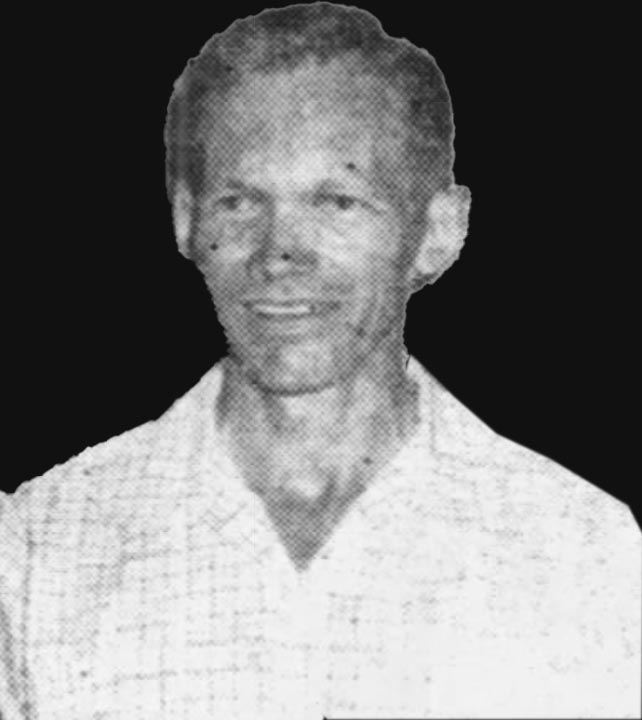 Arnold J. 'A.J.' Waldsmith (May 26, 1907 - March 16, 2005) was an American cartographer and surveyor. Born in Metamora, Illinois, Waldsmith moved to Florida in 1934. During World War II, he served with the Navy Engineers and worked on the construction of the Fort Lauderdale Naval Air Station and other airfields. Waldsmith became a licensed surveyor in Florida in 1948 and founded Waldsmith Surveyors. He joined the Knights of Columbus in 1930 and helped organize and charter the Knights of Columbus chapter in Fort Lauderdale. He married Tillie R. Rosenthal on January 20, 1938