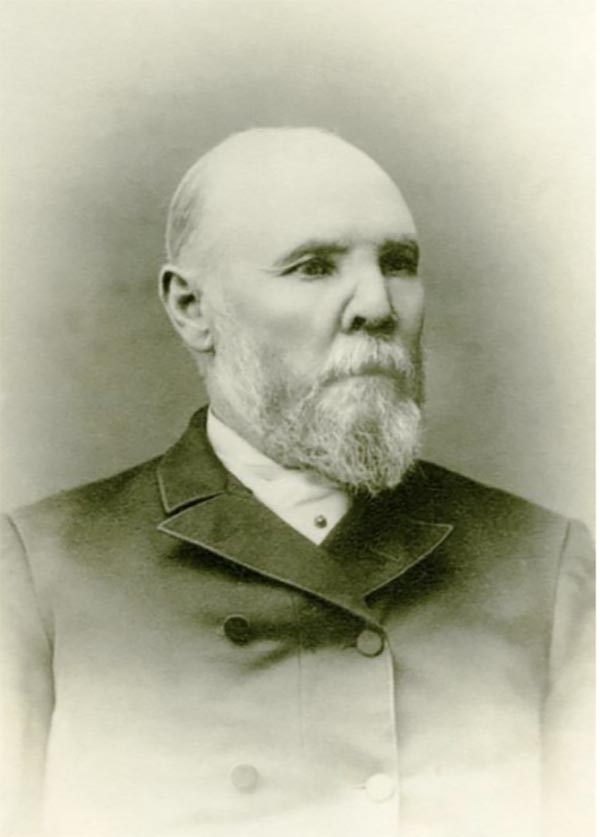 Charles A. White (1830 - 1898) was a Swedish-American civil engineer and surveyor active in Washington Territory in the late 19th century. White first appears in Washington in 1859, where is is listed as a 'compassion for Issac Smith and Jared Hurd on Contract 46', an effort to set up townships between Seattle and Everett. By 1864 he was county surveyor for Walla Walla. IN 1870, he was in Olympia, where he produced a large scale map of Washington Territory later published by the Colton firm. This map won first prize at the Thurston County Fair in 1871 and is today considered one of the best and rarest map of of said territory. He became county commissioner of Walla Walla in 1874, where he worked on a Northern Pacific Railroad connection between Olympia and Tenino. He then turned his civil engineering interests to Tacoma, where form 1885 to 1890, he was active. He retired and settled in Seattle in 1892. He died in 1898, the recorded cause 'senile decay.' White pass, near Mount Reiner, is named after him. (Credit for this bio: Surveying North of the River, Second Edition, Volume 1, page 499.)