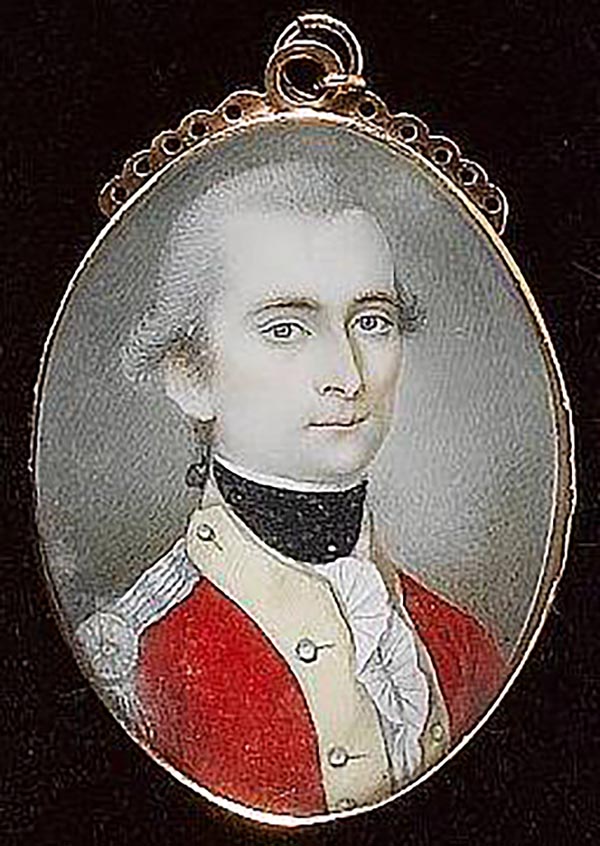 William Cumberland Wilkinson (1756 - January 6, 1802) was an Irish officer in the British Army. He was born in Dublin to Reverend Thomas Wilkinson and Marguerite Susanne Maret de la Rive. Wilkinson was a talented officer that served as a Captain-Lieutenant and military engineer in the 62nd Foot Regiment under British General John Burgoyne during the American Revolutionary War. Wilkinson, like all of Burgoyne's officers surrendered at the Battle of Saratoga. He is best remembered in cartographic circles for completing a series of maps illustrating the disastrous Saratoga Campaign while in captivity. In 1780 Wilkinson was given a special disposition by his American captors to return to Ireland. He died in Belfast in January of 1802.