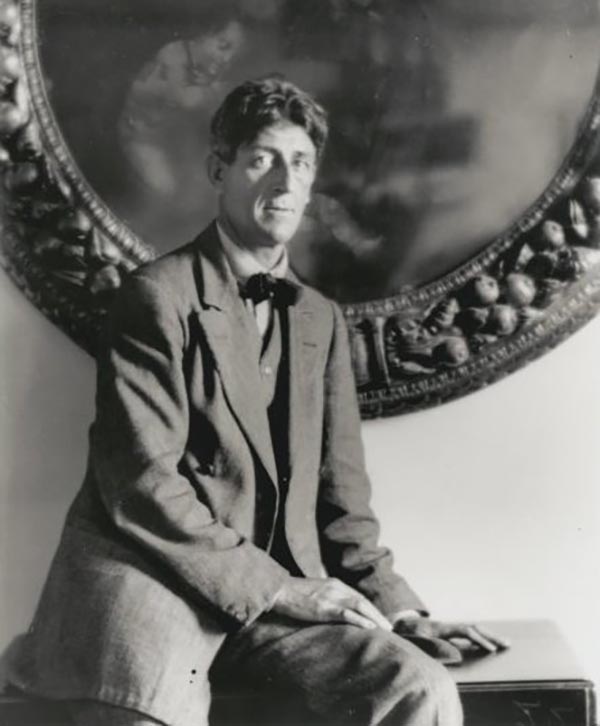 William Hardy Wilson (February 14, 1881 - December 16, 1955) was a Sydney based Australian architect, artist and author. As an architect he is regarded as one of the great masters of the 20th century. Wilson was born in Campbelltown, New South Wales, the second son of William and Jessie Wilson. He attended Newington College and studied architecture at Sydney Technical College. He also studied drawing and painting under the Australian painter Sydney Long (1871 - 1955). He also studied in England where he passed the examinations of the Royal Institute of British Architects. Back in Australia he partnered with fellow architect Stacey Neave. Wilson was impressed with American colonial architecture and attempted to recreate it in Australia, becoming a major proponent of the Inter-War Georgian Revival style. Most of his architectural work consisted of private home and small commercial buildings, several of which survive today. In 1927 Wilson relocated to Melbourne and, in 1930, to Tasmania. Wilson eventually returned to Melbourne where he lived in Richmond until his death in 1955.