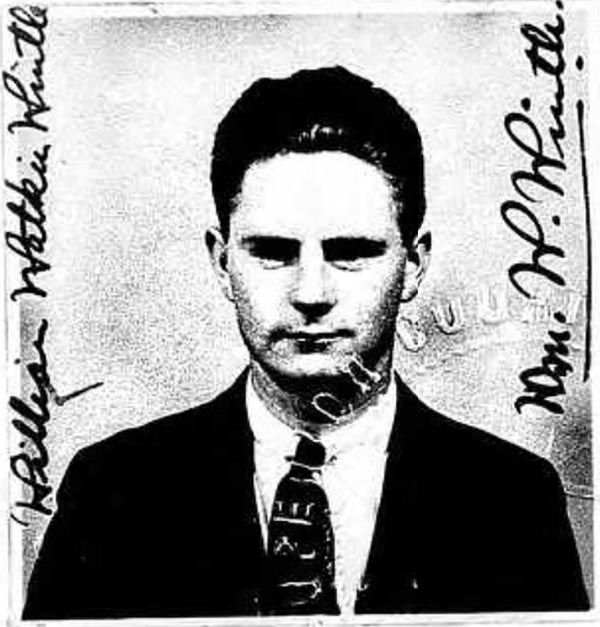 William Watkin Wintle (December 30, 1911 - May 6, 1970) was a South African-American artist and gallery owner. Born in Johannesburg, South Africa, Wintle studied art while living South Africa. He immigrated to the United States in 1929, arrived in Blaine, Washington, on July 15, 1929, and settled in Oakland. He resumed his studies at the California College of the Arts in Oakland. Wintle became a U.S. citizen on April 6, 1942. During World War II, Wintle served as staff artist with Fleet Air Wing 1 of the U.S. Navy in the South and Central Pacific. He moved to Volcano, California, in 1952 and became co-owner of the Cobblestone Gallery. The gallery specialized in art focusing on the Mother Lode country. He was the official artist of the Golden Chain Council of the Mother Lode. He died in San Francisco.