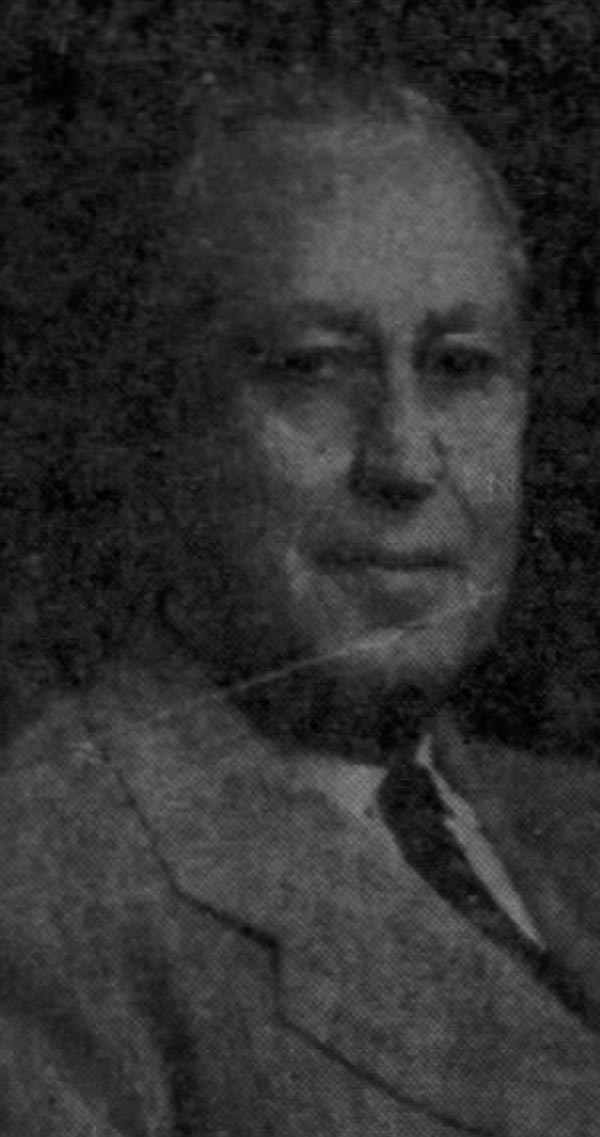 Malcolm Phillip Youker (1886 - April 27, 1967) was an American civil engineer. Born in Santa Rosa, California, Youker was born into a pioneer Santa Rosa family and grew up on the family's Spanish land grant ranch in Rincon Valley called Rancho de Las Cabezas. He graduated from Stanford with a degree in civil engineering and served two terms as Sonoma County surveyor. He then moved to Tulsa, Oklahoma, where he worked for the Bureau of Mines and also spent fourteen years as a vice president at Phillips Petroleum. He served as petroleum administrator for the West Coast during World War II. He retired to the family ranch in Rincon Valley before moving to Fortuna, California, where he died. He was married to his wife Neva Youker, with whom he had four children.