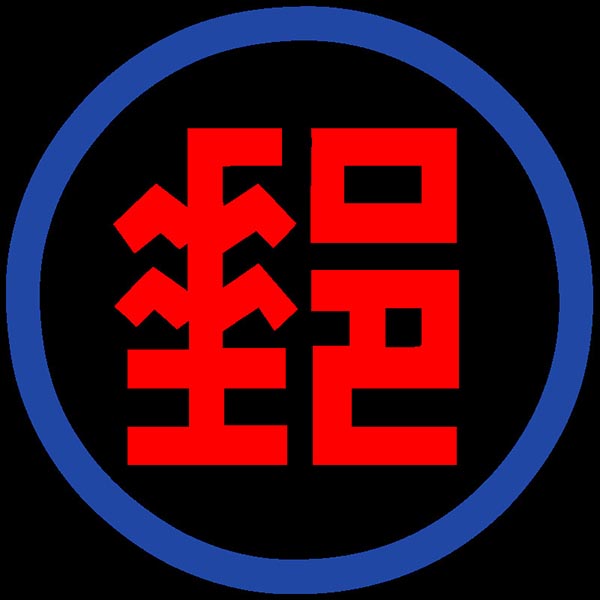 Youzheng zongju (郵政總局; 1896 - 1949), known in English as the Inspectorate General of Posts or Imperial Chinese Post under the Qing Dynasty and the Directorate General of Posts, Chunghwa Post, or simply the Chinese Post Office after 1911, was the primary postal service operating in China during the years of its existence. It was created in the wake of the First Sino-Japanese War, a series of reforms meant to account for China's weakness vis-à-vis its much smaller but more modernized neighbor. After the Qing collapsed and China entered a period of political fragmentation, the postal service was an important basis for building national identity and the hopes of national reunification. Like the Maritime Customs Service, of which it was originally a branch, the postal service was nominally a part of the Chinese state (under the Ministry of Communication) but was independently managed and staffed with many foreigners, especially at the senior level. This insulated it somewhat from the incessant political and military struggles of the Republican Era (1912 – 1949) and allowed it to operate across jurisdictions, even in some Japanese-occupied areas during the Second World War (Second Sino-Japanese War). At the same time, it came under increasing control from the late 1920s onwards, as the government of Chiang Kai-Shek aimed to centralize power and enforce censorship, a harbinger of its future after the Communist takeover in 1949 (when China Post was formed, retaining the name Youzheng zongju in Chinese until it was partially separated from the government and established as a state-owned enterprise in the 1990s and early 2000s).