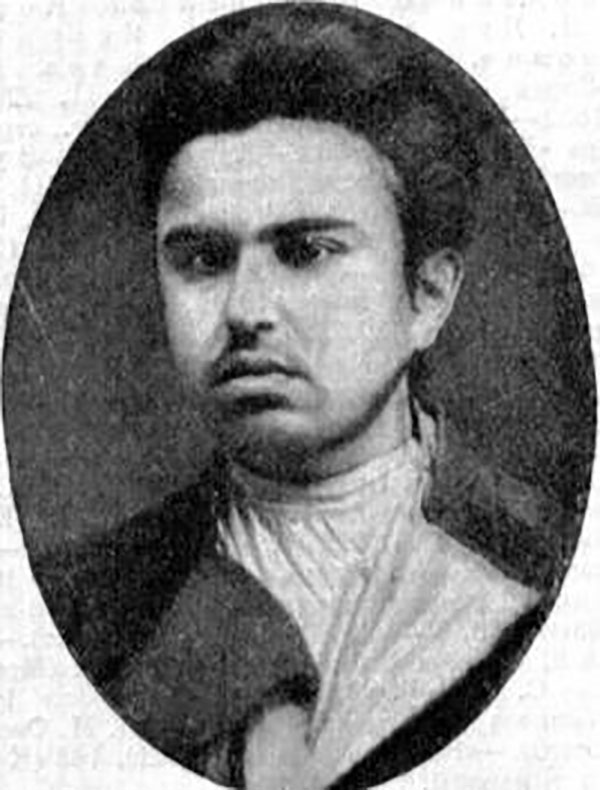 David Alexandrovich Aitov (Аитов_Давид_Александрович) (June 6, 1854 - March 20, 1933) was a Russian geographer who appears to have produced his work predominantly in France. He was born in the Russian city of Orenberg: nothing is known of his education or training, but after he emigrated to France in 1879 he would be employed by the publisher Hachette in the production of their Atlas Universel, guided first by Louis Vivien de Saint-Martin and later by Franz Schrader. He is best known for his Aitoff Projection, a modified azimuthal ‘equal area’ projection of the world which he devised in 1889.