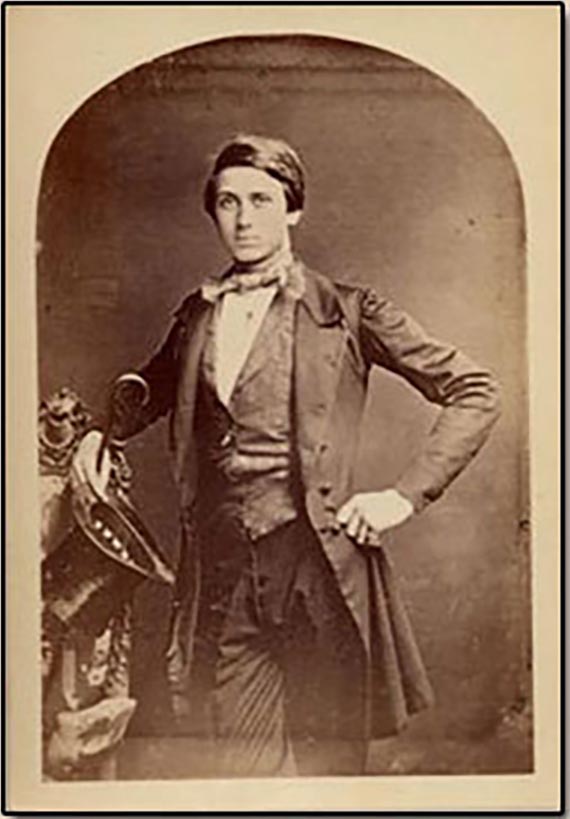 Meanwhile his brother, H. H. Bancroft dedicated himself to history and writing. He established the 'History Factory,' a commercially organized production house for historical research. Bancroft planned to write an expansive 39 volume history of the western part of North America. Only parts of Bancroft's were published due to an 1886 fire at Bancroft and Company where in several unpublished volumes were destroyed. Throughout his long career Bancroft compiled a vast library of some 60,000 volumes, most related to the western United States in one way or another. This vast collection was eventually transferred to the Bancroft Library at the University of California, Berkeley. In 1895 The educational stock of the Bancroft company was sold to Whitaker and Ray. In time the publishing arm of the Bancroft Company relocated to New York City where it took on new partners and focused on legal publications under the imprint Bancroft-Whitney Company. In 1989 it was absorbed into the International Thomson Organization.