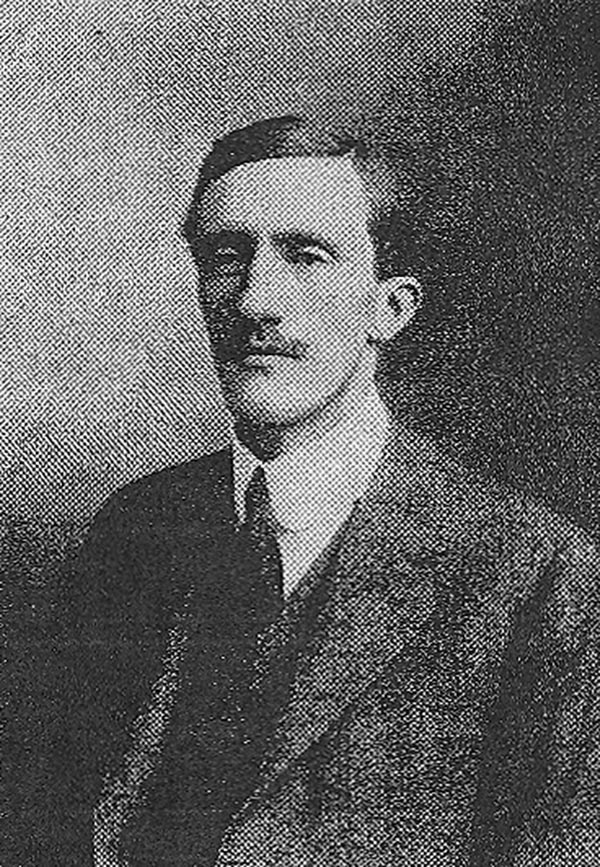 Alexander Douglas Mitchell Carruthers (October 4, 1882 – May 23, 1962) was a British explorer, naturalist and cartographer. His travels took him to the Middle East in the early 20th century. Educated at Haileybury and Trinity in Cambridge, he became secretary to a various scholars active in the Royal Geographical Society, training in surveying. He traveled on behalf of he British Museum to the Congo in 1905-6, and in 1910 took part in an expedition through the desert of Outer Mongolia. After his 1915 marriage he ceased travel, and took employment with the War Office compiling maps of the Middle East. He would come to work with map data provided by such luminaries as Harry St. John Bridgen Philby, Gertrude Bell, Captain William Shakespear, and T. E. Lawrence. He was honorary secratary to the Royal Geographical Society from 1916 to 1921 and was a Fellow of the RGS from 1909 to 1962. He wrote many books. He was also an expert taxidermist, and collected a large number of specimens, some of which are still the only samples of those species in the British Museum.