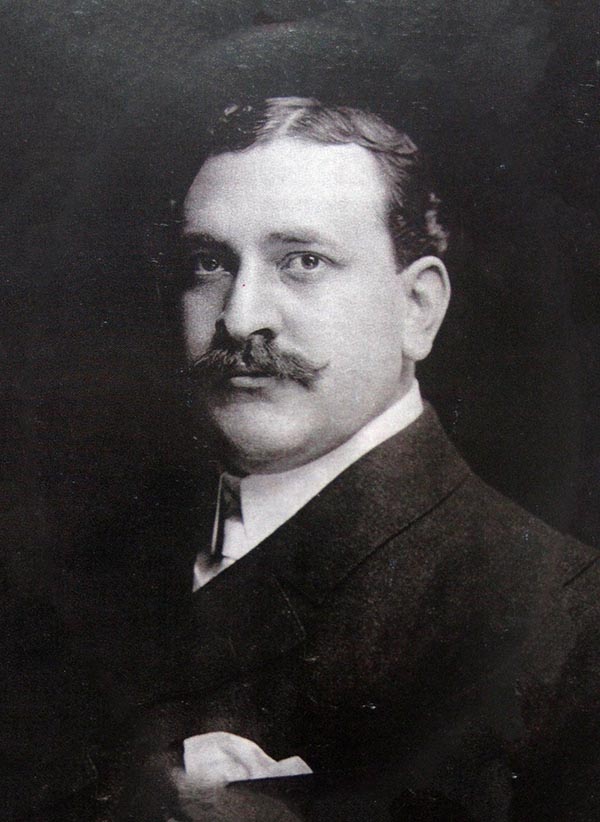 In 1903 Davidson left Formosa, with the mission to complete a careful survey of the territory adjacent to the Asian section of the Trans-Siberian Railway. In 1904, he was appointed to a position in the consulate in Dalny, Manchuria. He later became consul at Andong, Manchuria. In 1905 Davidson was appointed consul general at Shanghai by President Theodore Roosevelt. He left the foreign service in 1905, and after a short convalescence in the United States, moved to Canada where he became a successful businessman. He was also a member of the Rotary club in Calgary, and went on to found international branches all over the world. He was a fellow of the Royal Geographical Society and a member of the Explorers Club. Davidson died in Vancouver on June 18, 1933