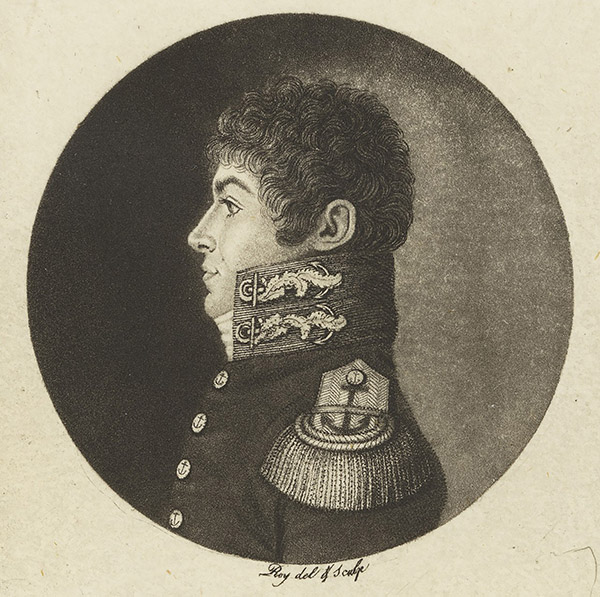 Louis Claude de Saulces de Freycinet (August 8 1779 - August 18 1841) was a French Navy officer and circumnavigator. In 1811 he published the first map to show a full outline of the coastline of Australia. Louis-Claude de Saulces de Freycinet joined the French Navy as a midshipman in 1793, and took part in several engagements against the British during the French Revolutionary Wars. In 1800, Freycinet and his brother Louis-Henri were attached to an expedition to Australia under Nicolas Baudin, on the ships Naturaliste and Géographe. Between 1802 1803, Freycinet captained the schooner Casuarina, executing surveys of the Australian coast. He returned to France in 1804. Returning to Paris, he prepared the maps and plans of the expedition, as well as the accompanying narrative, Voyage de découvertes aux terres australes (Paris, 1807–1816). He would later command the corvette Uranie in 1817 in order to make scientific expeditions in Rio de Janeiro and, later, throughout the Pacific - a successful voyage, despite the loss of his ship on his return. Freycinet would be admitted into the French Academy of Sciences in 1825, and was one of the founders of the Paris Geographical Society.