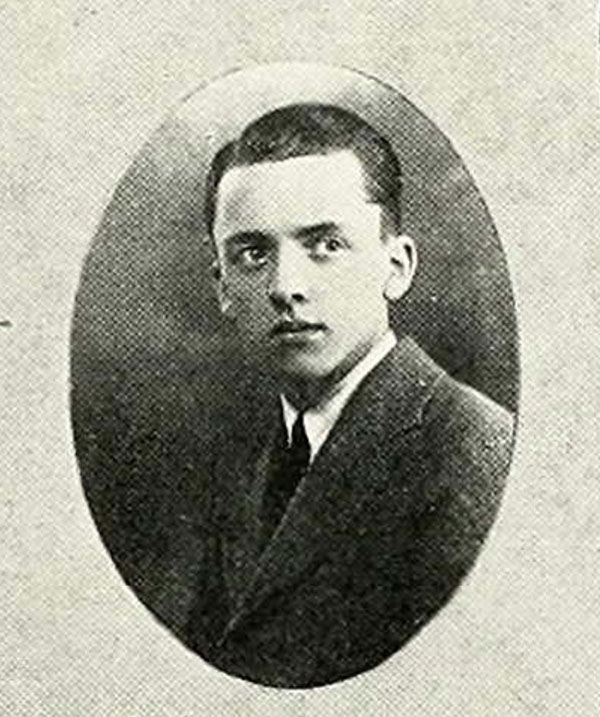 Frank Robert Harper (August 19, 1908 - December 31, 1995) was a fine and commercial artist active in Michigan in the middle part of the 20th century. Harper was born in Grand Rapids, Michigan. Early records put him in Ann Arbor, where in from at least 1835 to 1937 he was a staff artist with the Upper Peninsula Development Bureau. He issued several pictorial maps of the Upper Peninsula for the Bureau. By 1940, he was working as a commercial artist in Grand Rapids. We have not been able to trace his activity past 1940, but it may have relocated to Washington State.