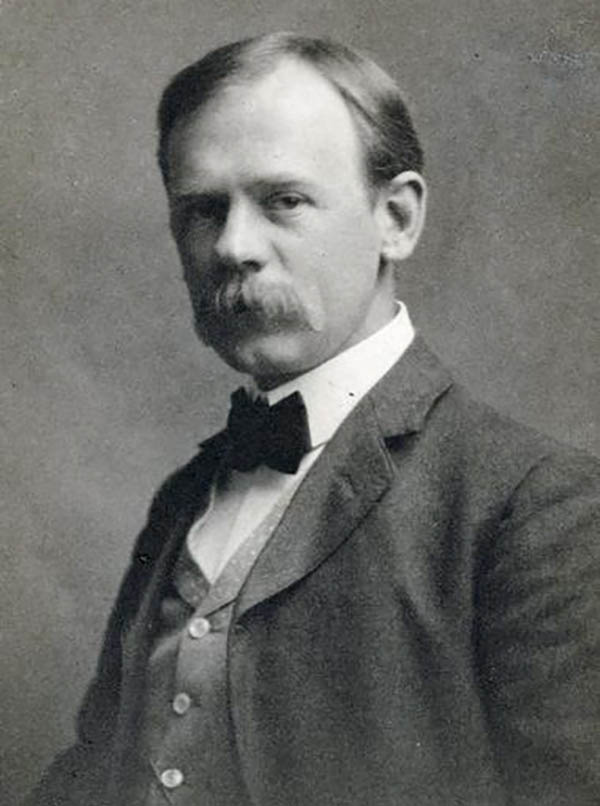 John Nolan (June 14, 1869 - November 18, 1937) was an American landscape architect and civil engineer active throughout the United States in the first half of the 20th century. Nolan was born an orphan in Philadelphia, Pennsylvania. He placed at the Girard School for Orphaned Boys where in 1884 he graduated first in his class. In 1891, after several years working as a grocery clerk, he enrolled at the prestigious Wharton School of Finance and Economics at the University of Pennsylvania. He developed his interested in architecture and urban design in 1895 while on a trip to Worcester College, Oxford, England. Selling all of his possessions to finance the effort, he enrolled in the Harvard School of Landscape Architecture to study under New York's Central Park designer, Frederick Law Olmstead (1822 - 1903). He graduated in 1905 and immediately joined the American Society of Landscape Architects. His first urban design work was in Madison, Wisconsin, where he began laying out city parks as early as 1908. He went on to significant projects in Virginia, Georgia, and California. His most significant work was in and around San Diego, where he complied two influential city-wide plans (1908, 1926) that defined the city's subsequent growth.