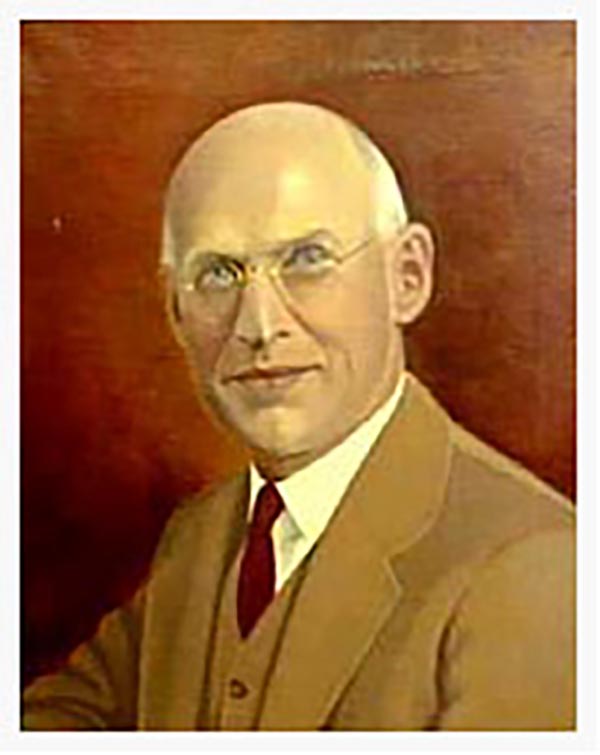 Albert John Nystrom (August17, 1873 - December 24, 1956) was an American publisher active in Chicago during the middle part of the 20th century. Nystrom was the son of Swedish immigrants who emigrated to the United States in 1870. Nystrom studied at Bryant and Stratton Business College, Chicago, from 1888 - 89 and Northwestern University School of Commerce from 1898 - 1900. In 1903 he became the American agent for Edinburgh map publishers W. and A.K. Johnston, founding the A. J. Nystrom Company. While Nystrom initially sold Johnson maps, he soon began printing and selling his own educational maps and charts. Nystrom pioneered maps for children of all ages, offering large print simplified maps for younger children - a novel idea at the time. The firm became extremely prominent and Albert Nystrom retired to Fort Lauderdale in the 1950s. in 1966, ten years after Albert's death, the firm was old to Field Enterprises. In 1973, it was acquired by Herff Jones, and in 2014 by the Social Studies School Service, under whom it remains active.