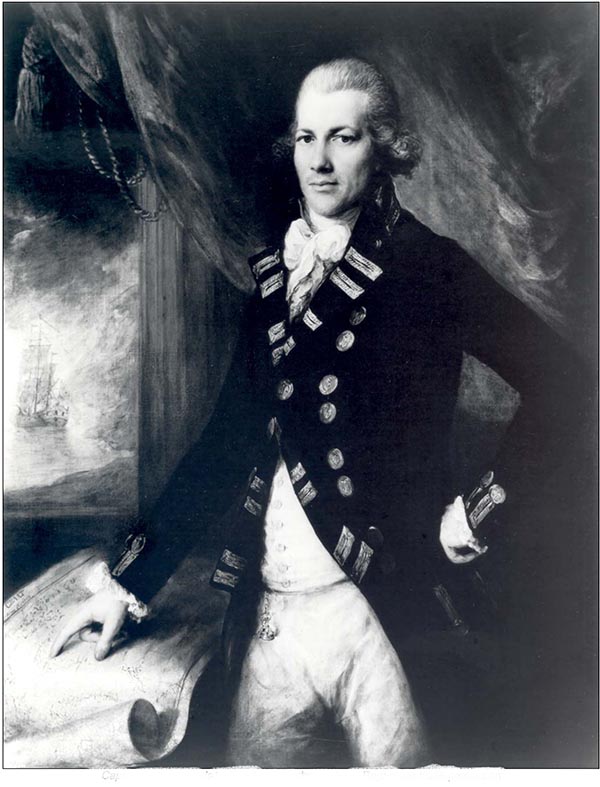 Henry Roberts (1756 - August 25, 1796) was a British naval officer, cartographer, and explorer active in the second half of the 18th century. He was born in Shoreham-by-Sea, West Sussex, England and baptized on March 17, 1757. Roberts first went to sea in 1771/2 when he was just 16. Roberts is best known for serving with Captain James Cook's on both his second and third voyages of discovery as a master's mate and lieutenant on the H.M.S. Resolution and then on the H.M.S. Discovery. During his time with Cook, Roberts was charged with organizing and maintaining hydrographic and cartographic data under Cook's instruction. After Cook's death and Robert's return to England, he spent the subsequent several years (1781 - 1784) compiling maps for the posthumous atlas of Cook's voyages. His most important map is arguably Cook's 'Lost Chart,' a map of the north Atlantic published by William Faden containing more detailed information related to the Cook voyage as well as the first publication of Herne's discoveries along the Coppermine River. From, 1784 to 1788 he commanded the H.M.S. Speedwell in an effort to curb smuggling int eh English Channel. He the process he apprehended several famous smugglers, including the notorious Pye Happs. In 1789 Roberts was appointed commander of a newly built H.M.S. Discovery and commissioned to follow-up on Cook's work with a. new circumnavigation of discovery. Unfortunately, the Nootka Crises (1789), a political dispute between the Spain, Great Britain, and the United States, derailed the proposed voyage. When the Nootka Crises was resolved, and the voyage reinstituted, Roberts was passed over for command in favor of George Vancouver. Roberts, instead, was sent to the Jamaica in the West Indies as commander of the H.M.S. Undaunted, where he died of Yellow Fever. Vancouver named Point Roberts on the northern tip of Washington State in his honor.