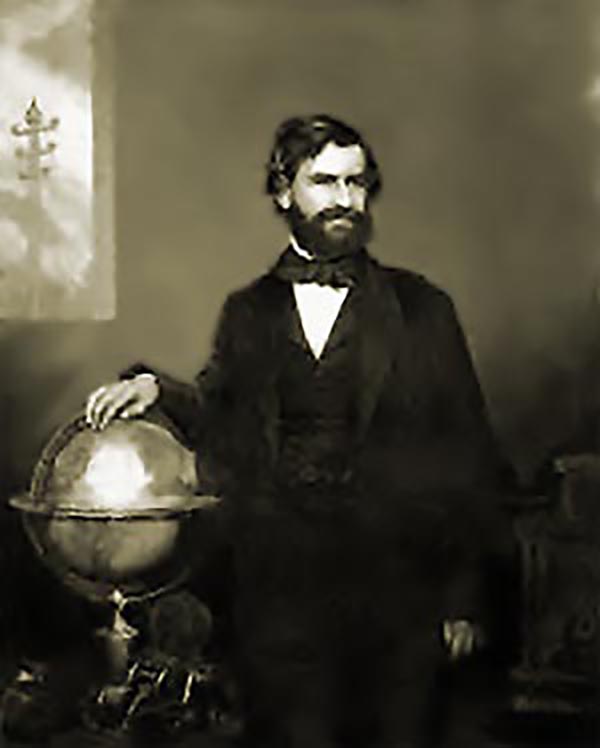 Taliaferro Preston Shaffner (1811 – 1881) was an inventor, entrepreneur and publisher. An associate of Samuel Morse, the inventor of the Telegraph, Shaffner published many journals and articles on the subject and held office at several telegraph companies. His passion for invention led him to invent several methods of blasting with high explosives, including nitroglycerine. He was self-educated in law an admitted to the bar and in 1864 served Denmark during the Second Schleswig War. He contributed to recording the history of the United States in his books The War in America, published in 1862 and History of the United States of America: from the Earliest Period to the Present Time, published in 1863.