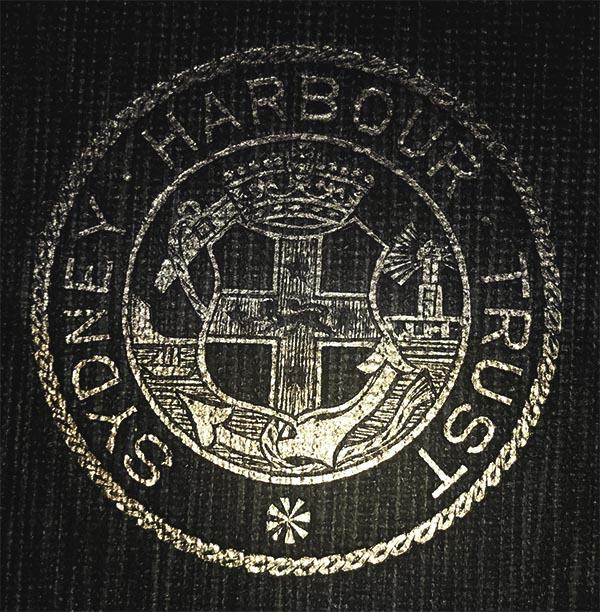 Sydney Harbour Trust (November 1, 1900 - 1936) was an Australian extragovernmental organization established to Navigation Department and Marine Board of Sydney Harbour. Prior to the founding of the trust Sydney's many wharves and piers were privately controlled and constructed without an overall scheme in mind. The Trust changed all of that. Among other duties, the Trust was responsible for the improvement and preservation of Sydney's port, movement of vessels and handling of cargo, dredging operations, licensing, erections of piers, wharfage tax, and more. All foreshores, lighthouses and tugs within the harbour which belonged to the Government were vested in the Trust, as well as the power to reclaim land. It was run by a parliament consisting of three appointed commissioners. The trust was decommissioned in 1946 and replaced with the Maritime Services Board.