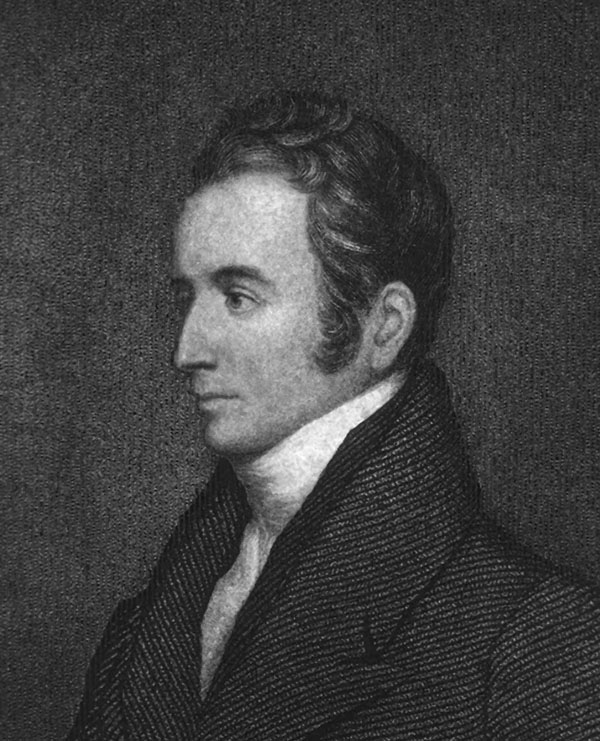 Jehudi Ashmun (April 21, 1794 - August 26, 1828) was an American missionary, religious leader, and social reformer active in New England and Liberia in the early 19th century. Ashmun was born in Champlain, New York and attended Middelbury College and the University of Vermont. He was subsequently ordained as minister in Bangor Maine, to which he relocated for his first position, at the Bangor Theological Seminary, in 1818. Ashmun became involved with the American Colonization Society, a movement to resettle free people of color from the United States to Liberia. He moved to Liberia to support the movement in 1822, serving as de facto governor and the US. Government Agent in the region. He was instrumental in writing a constitution for Liberia that enabled African Americans to hold positions in the government. African Americans and their descendants, known as Americo-Liberians, dominated Liberian politics well into the late 20th century. Ashmun remained in Liberia until 1828 when, suffering from ill heath, probably malaria, he returned to the United States, dying shortly thereafter.