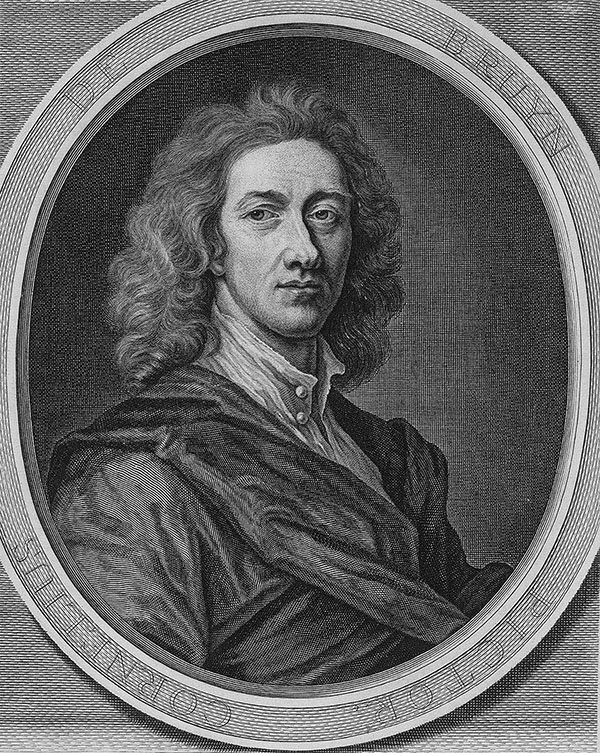 Cornelius de Bruijin (1652-1727), alternatively known as de Bruyn, was born in The Hague, Holland, in 1652. He was a prominent Dutch artist and traveler of the late 17th and early 18th century. His is known to have made two large tours of Europe and Asia in which he made numerous drawings of the great cities and ruins of the Middle East. In a bit of shady dealing, some suppose that our Cornelius de Bruijin was in fact the same Cornelius de Bruijn who tried to assassinate the legendary Dutch statesman Johan de Witt. Although de Bruijin vehemently denied any relation to the infamous assassin of the same name, there is some suspicious activity regarding his finances on his first trip that may suggest the contrary. In any case, he was not charged with any crime and the mystery of his finances may indeed be assumed to represent an espionage commission for the Dutch government. De Bruijin is particularly famed for his depictions of Persepolis in Persia, is one of the first Europeans to have recorded the interior of the Great Pyramid of Giza, and is known for two fascinating books he published about his travels. Despite his successes, de Bruijin died a pauper and, some claim, insane, near Utrecht in 1727. Such is the artist's life.