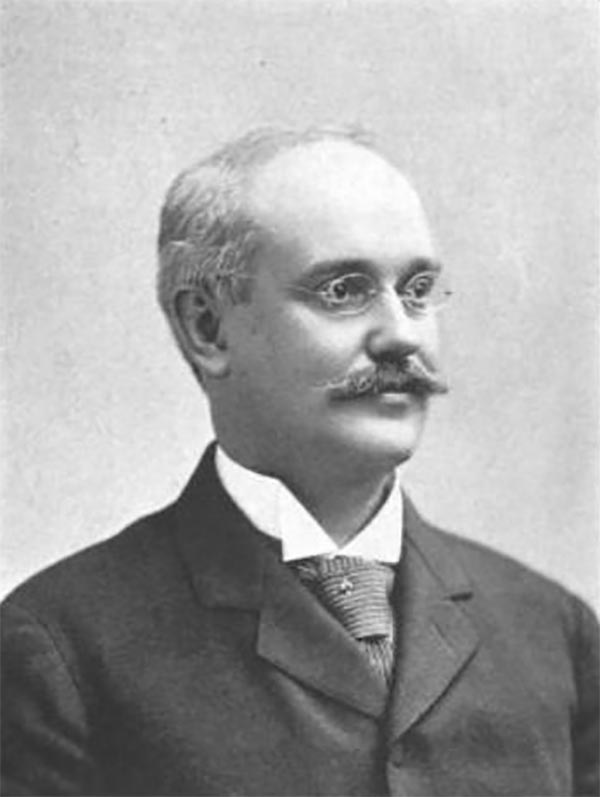 George E. Matthews (March 17, 1855 - June 11, 1911) was an American businessman who was the president of the J.N. Matthews Company. Born in Westfield, New York, Matthews and his family moved to Buffalo in his youth. His father, James N. Matthews, bought the Buffalo Express)in 1878, a year after Matthews graduated from Yale University. Matthews began working at the paper as a clerk, but eventually climbed the ladder to become the business manager. He ultimately became the treasurer of the Matthews-Northrup Co., printers and publishers of the Express, of which his father was the sole owner. The firm George E. Matthews and Co. became the owners of the Express following his father's death in 1888, and three years later it was consolidated with the Matthews-Northrup Works to become the J.N. Matthews Co., of which Matthews served as president. Mattews married Mary Elizabeth Burrows on July 12, 1887, with whom he had three children.