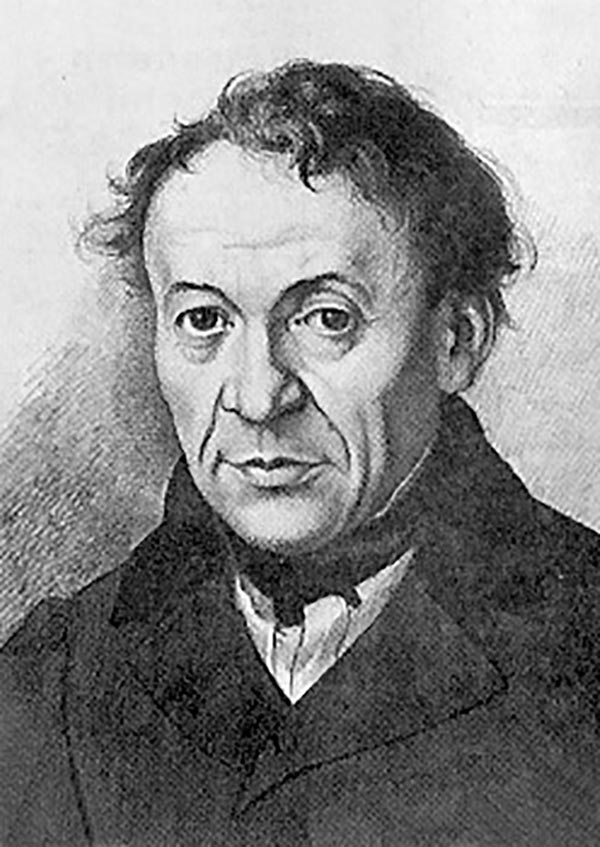 Friedrich Salathé (January 11, 1793 - May 12, 1858) was Swiss graphic artist, engraver, draftsman, and aquafortist. Salathé was born in Binningen, Switzerland, the son of the farmer Jospeh Salathé. He apprenticed with the Swiss painter Peter Birmann. He lived for a time in Italy serving on the Pope's Swiss Guard. While in Italy he developed as an artist exhibiting in Rome in 1919. He subsequently returned to Binningen, near Basel, in 1821, taking work with the print sellers Falkeisen and Huber. Reaching the age of 30 in 1823 he relocated, permanently, to Paris, which his work was generally admired. There too he met and married the artist Friederike Neuhaus. Salathé exhibited throughout Paris and two of his aquatints were exhibited at the Paris Salon of 1841. He also worked with Johann Jacob Steinmann producing lithographic and photographic prints. Salathé is best known for his landscapes.