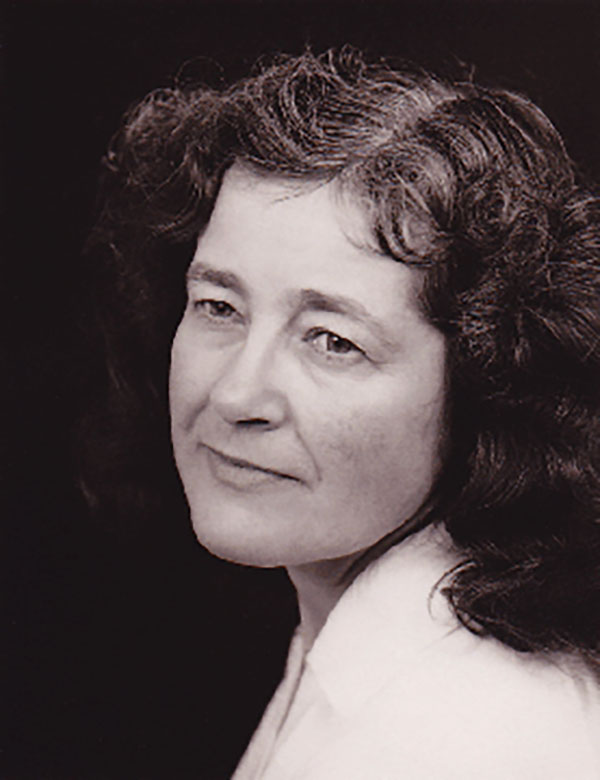 Pauline Diana Baynes (September 9, 1922 - August 1, 2008) was an English illustrator and commercial artist. Pauline was born in Hove, Sussex, England and spent her early years in Agra and Mussoorie, India, where her father was a magistrate with the British imperial Indian Civil Service. At age 5, she returned with her mother and sister to England, where she lived a nomadic life - seeing very little of her father thereafter, who remained in India. She studied at the Beaufort School, then at the Farnham School of Art, then at the prestigious Slade School of Fine Art. During World War II she severed with the Women's Voluntary Service at the Camouflage Development Training Centre at Farnham Castle. After the war she submitted several drawing to the publisher George, Allen and Unwin, through which they caught the attention of fantasy novelist J. R. R. Tolkien. Her subsequent collaboration with Tolkien including illustrations for Farmer Giles of Ham, The Adventures of Tom Bombadil, The Hobbit, and The Lord of the Rings, among others, as well as supplementary promotional work, including several maps. Baynes' illustrations for Tolkien's, caught the attention of C. S. Lewis, who contracted her to illustrate for the Chronicles of Narnia. She continued to illustrate for books and novels until she died of ischaemic heart disease at 85.