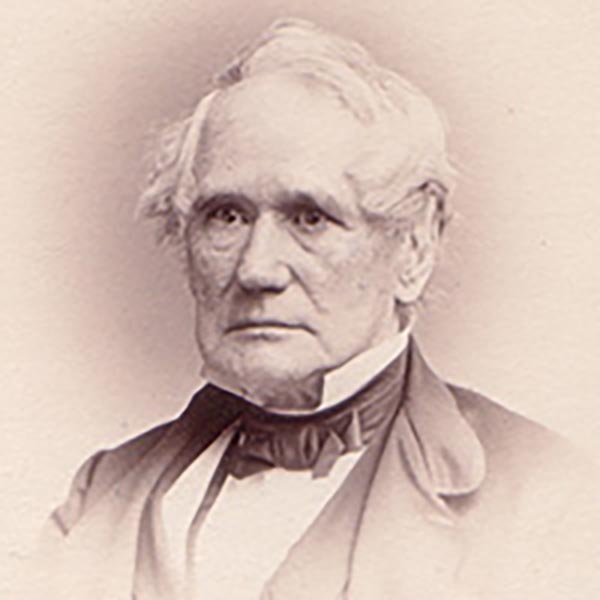 Henry Charles Carey (December 15, 1793 - October 13, 1879) was an American economist and publisher. The leading 19th-century economist of the American school of capitalism, Carey was born in Philadelphia, Pennsylvania and was the son of Mathew Carey (1760 - 1839), who was also an influential political reformer, editor, publisher, and economist. Henry Charles Carey took over the family publishing firm in 1825 after his father retired, and, partnering with his brother-in-law Isaac Lea, formed the imprint Carey and Lea. Carey retired from publishing c. 1838 and focused on his career as an economist. He was a prolific writer on the subject and published numerous works on economics between 1835 and 1876. Carey and Lea became one of the most successful publishing houses in America, publishing, among others, American editions of the works of Walter Scott and James Fenimore Cooper, The Encyclopedia Americana and a dictionary of German lexicon.