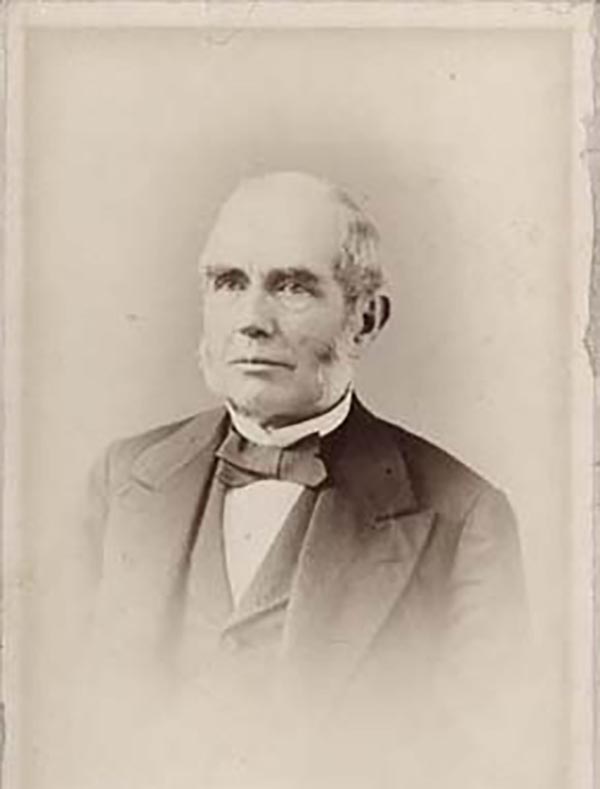 Nathaniel Currier (March 27, 1813 - November 20, 1888) was an American lithographer best known as part of 'Currier and Ives'. Born in Roxbury, Massachusetts, Currier attended public schools until fifteen, when he apprenticed with the Boston lithographic firm of William and John Pendleton. The Pendletons were the first successful lithographers in the United States and were responsible for educating the next generation of lithographic printers. In 1833, Currier left the Pendleton's shop to work with M.E.D. Brown in Philadelphia. A year later, Currier moved to New York City, where he planned to start a business with John Pendleton. When Pendleton backed out, Currier found a new partner, founding 'Currier and Stodart', but the concern survived for just a year. Currier opened his own lithographic studio in 1835 as an eponymous sole-proprietorship. He initially printed the standard materials, including letterheads, sheet music, and handbills. Later in 1835, Currier began issuing current event imagery. Some of his news printers were issued in the New York Sun. By 1840, Currier had moved away from 'job printing' and further toward fine-print publishing. His Awful Conflagration of the Steam Boat 'Lexington', was published in the Sun that year, as well as being separately issued. James Ives (March 5, 1824 - January 3, 1895) began working under Currier in 1850 as a bookkeeper. Ives contributed greatly to the growth of the business, particularly as a manager, marketer, and businessman. Ives became a full partner in 1857, and the firm was renamed 'Currier and Ives'. Currier and Ives produced over 7,500 images and is best remembered for its popular art prints, particularly Christmas scenes and landscapes. They also produced banners, illustrations of current events, views, and historical scenes. Currier retired in 1880 and turned the business over to his son Edward. Currier married Eliza West Farnsworth in 1840, with whom he had one child Edward West Currier. Eliza died in 1843. Currier remarried to Lura Ormsbee in 1847. Other than being a lithographer, Currier also served as a volunteer New York City fireman during the 1850s, and he liked fast horses.