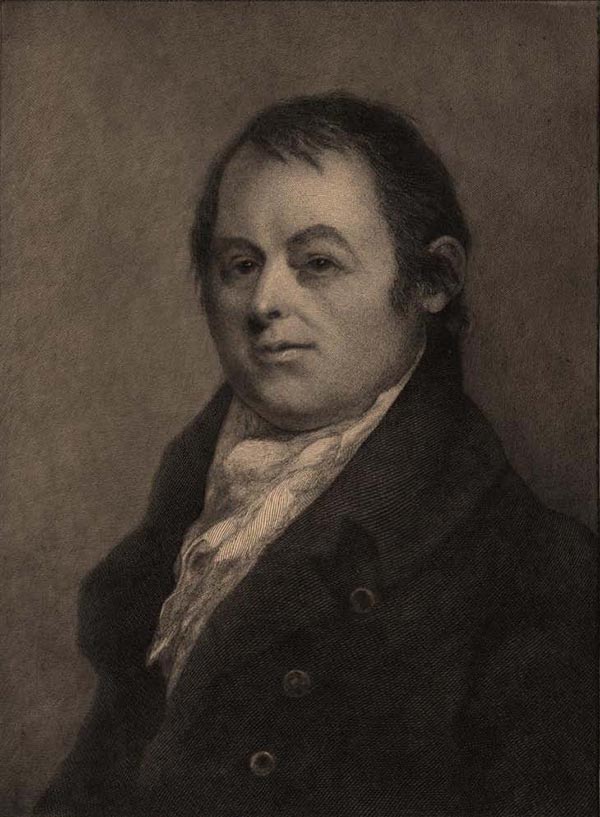 Amos Doolittle (May 18, 1754 - February 2, 1832) was an American engraver, silversmith, and map publisher active in Connecticut during the late 18th and early 19th centuries. Most likely because of the overlap in their careers and lifetimes, Doolittle is often referred to as the 'Revere of Connecticut'. He was born in Cheshire, Connecticut, the son of Ambrose and Martha Munson Doolittle. He apprenticed under the silversmith Eliakim Hitchcock. Doolittle was a self-taught artist who specialized in copper engraved scenes from the American Revolutionary War. Having acquired a considerable reputation as an engraver, Doolittle was sought out by many early Americans eager to learn the art, including James Wilson and Ralph Earl. Cartographically Doolittle is recognized for engraving several important maps of New Haven and Connecticut. Later in life he began publishing as 'Amos Doolittle and Son', having brought his sone into the business. We do not know who this is, but at least one imprint is signed 'Amos and A. B. Doolittle', so he may be Amos Jr.? During the Revolutionary War he served under Benedict Arnold as a member of the Governor's Second Company of Guards. Following the war he settled in New Haven, Connecticut and is buried in that town's Grove Street Cemetery.