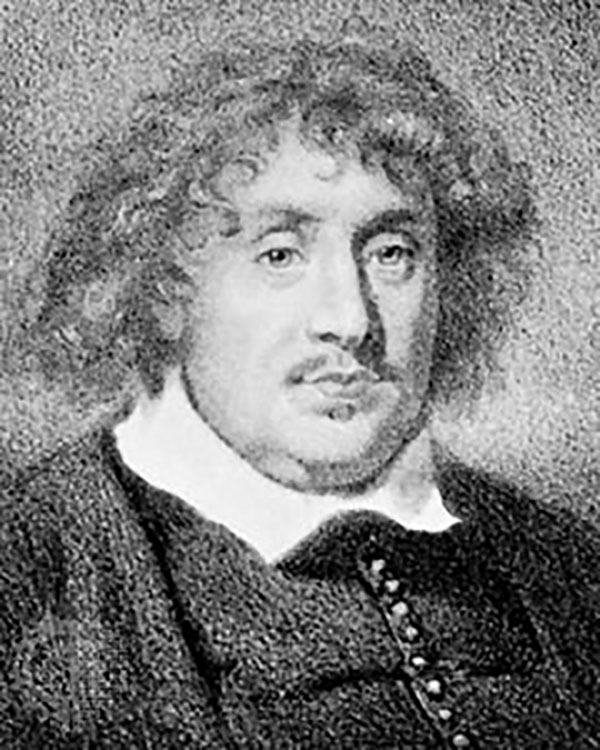 Following an illustrious career, Fuller contracted Typhus fever and died at his home in Covent Garden on the 16th of August, 1661. Fuller was survived by several children from his two marriages.