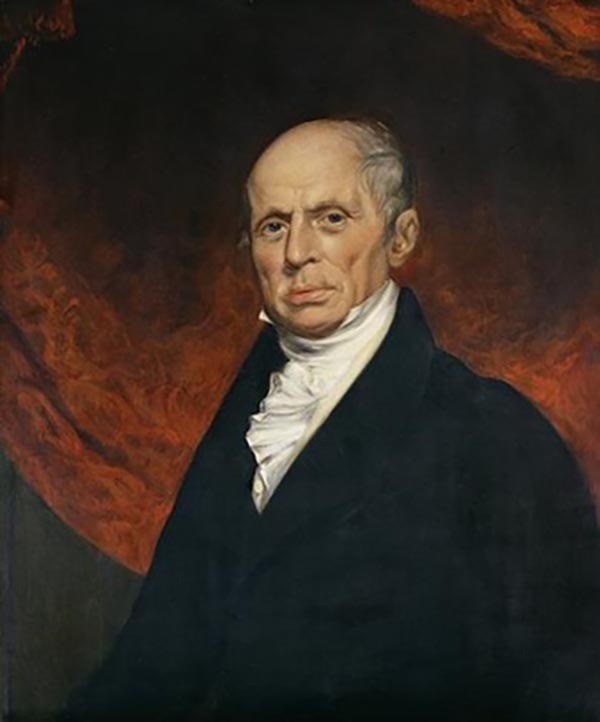 Luke Hansard (July 5, 1752 - October 29, 1828) was an English printer active in London during the early late 18th and early 19th century. Hansard was born in St. Mary's Parish, Norwich and attended Kirton Grammar School in Lincolnshire. Following grammar school, he apprenticed with Stephen White, a printer in Norwich. At the end of his apprenticeship he relocated to London where he took work with John Hughes (1703-1771), a printer for the House of Commons. Hard work and good relationship with the Hughes family led to Hansard being made partner in 1774 and by 1800, the he held full ownership of the Hughes firm, which he renamed Luke Hansard and Sons. The firm continued to publish books and maps for the House of Commons, including the Journals of the House of Commons. The business was mostly taken over by his son James and Luke Graves Hansard. Another son, Thomas Curson Hansard (November 6, 1776 - May 5, 1833), ran another separate press from about 1803, is known for printing Parliamentary Debates. The firm, Hansard, continues to publish to this day.