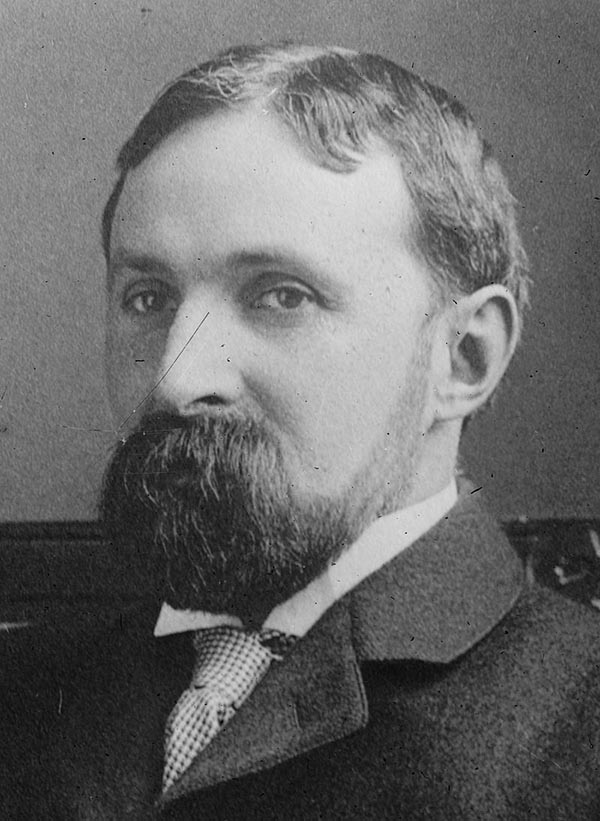 Albert Bushnell Hart (July 1, 1854 - July 16, 1943), a member of the Harvard University faculty for 43 years, was an American historian, writer, and editor. Hart was one of the first generation of professionally trained historians in the United States and a prolific author. He graduated from Harvard in 1880 and went on to study in Paris, Berlin, and Freiburg. He received his doctorate at Freiburg in 1883. He returned to Harvard that year as the instructor of the American history course offered at the time and retired in 1926.