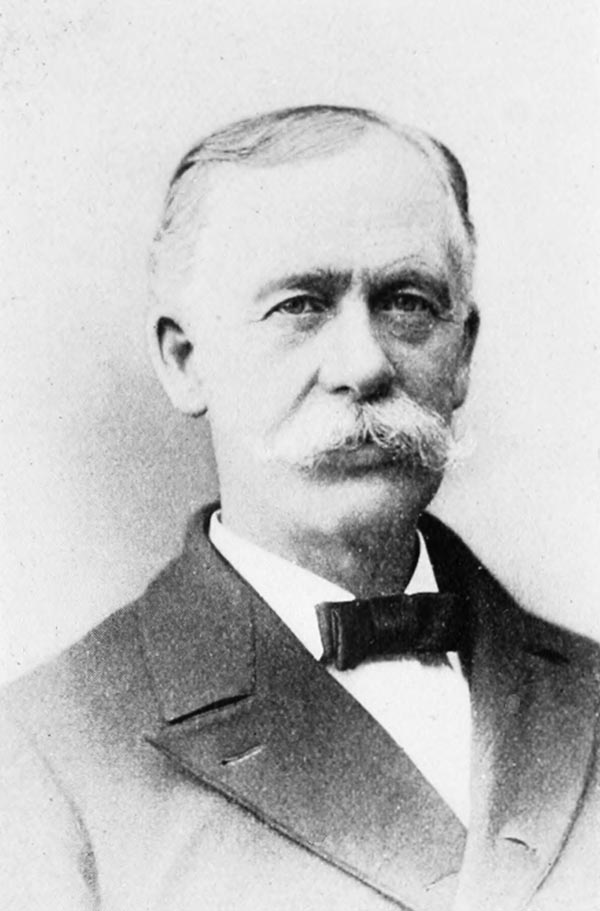 Charles Henry Hitchcock (August 23, 1836-November 5, 1919) was an American geologist. He was born in Amherst, Massachusetts to Edward Hitchcock (1793-1864), himself a professor of geology and natural theology at Amherst College, and Orra White Hitchcock, who illustrated much of his father's work. He was assistant state geologist of Vermont (1857-61), state geologist of Maine (1861-2), and New Hampshire state geologist (1868-78), during which latter tenure he produced the first set of detailed maps of the geology of New Hampshire.  He taught at Dartmouth College in from 1868 to1908, holding the Hall Professorship of Geology and Mineralogy.