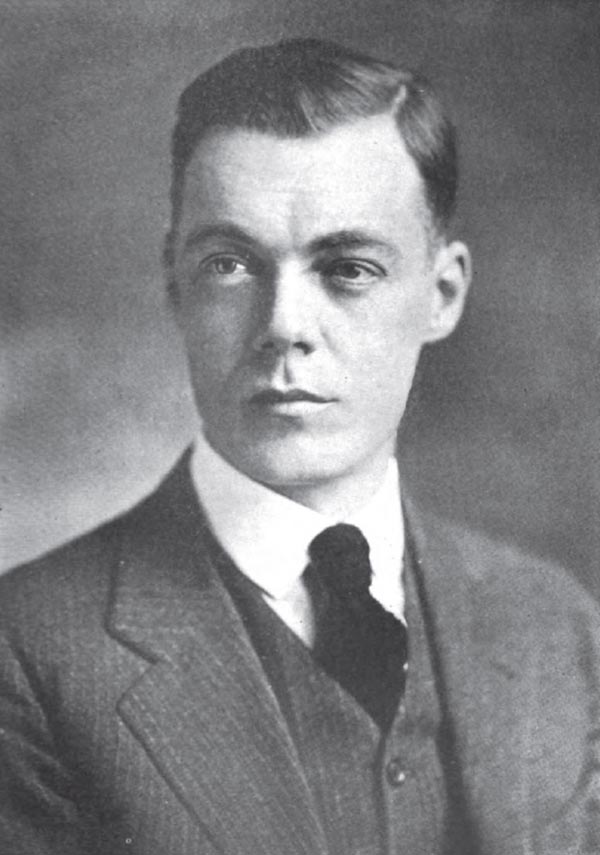 Willard Rouse Jillson (May 28, 1890 - October 4, 1975) was an American geologist, historian, and academic, who was an expert on the history of the state of Kentucky. Jillson authored numerous books on the geology of Kentucky and on Kentucky politicians. He taught at the University of Kentucky in Lexington beginning in 1918 and later taught at Transylvania University from 1947. Jillson also served as director of the Sixth Kentucky Geological Survey and as Kentucky State Geologist. He also held the position of Curator of the State Museum and served as Chairman of the first Kentucky. State Park Commission. He also worked in the private sector developing oil and gas fields in Kentucky.