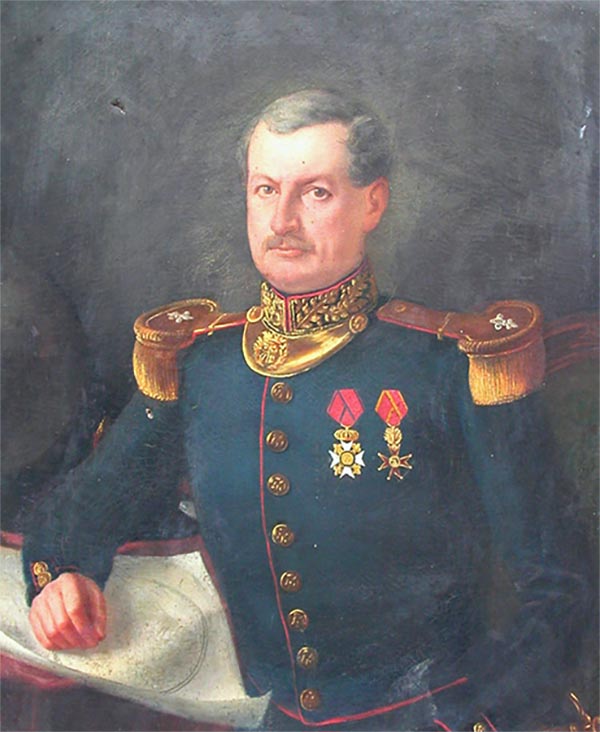 Benedetto Marzolla (March 14, 1801 - May 10, 1858) was an Italian cartographer and geographer. Born in Brindisi, Italy, Marzolla attended local schools before moving to Naples in 1819 to study military engineering. He became a military officer under the Bourbon regime and quickly became recognized for his skill in cartography. He joined the Royal Topographical Office in 1821 as a first lieutenant and worked in that agency in one way or another until his untimely death from apoplexy. Over the course of his career, Marzolla created over 170 maps, including topographic, geographic, and chorographic works.

1850 Marzolla Map of the Caribbean or West Indies