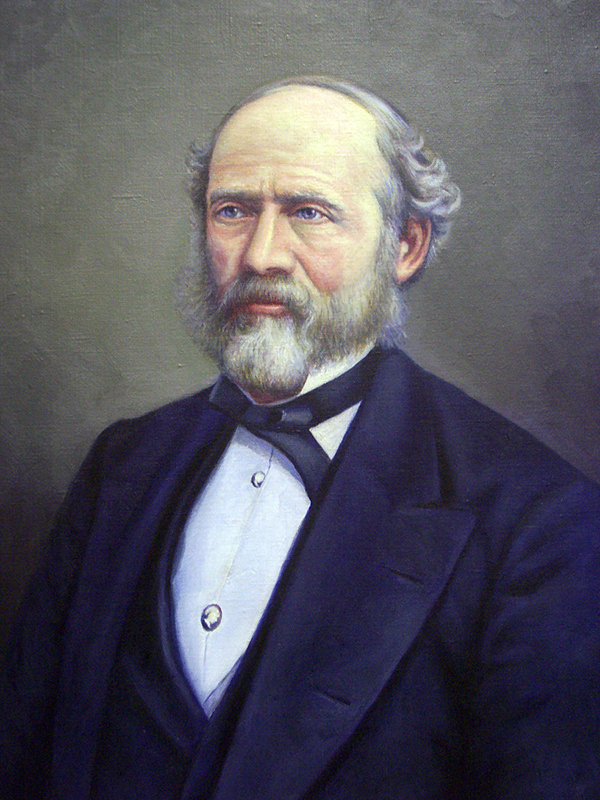 Lewis Henry Morgan (November 21, 1818 – December 17, 1881) was an American expert on the Native American cultures of Upstate New York and a founder in the field of ethnology. Expanding on his research on the Iroquois, he developed wide-ranging social theories that were influenced by a superficial interpretation of Darwinism and his own misinterpretation of Haudenosaunee (Iroquois) society. Nevertheless, as an early work in the developing field of ethnology, Morgan's ideas were influential, including on Karl Marx and Friederich Engels, particularly their notion of 'primitive Communism,' due to Morgan's emphasis on the role of the family and property in social evolution. He had a long and significant friendship with Ely Parker, the first Native American Commissioner of Indian Affairs, but the two had something of a falling out when President Ulysses Grant chose Parker instead of Morgan for that post.