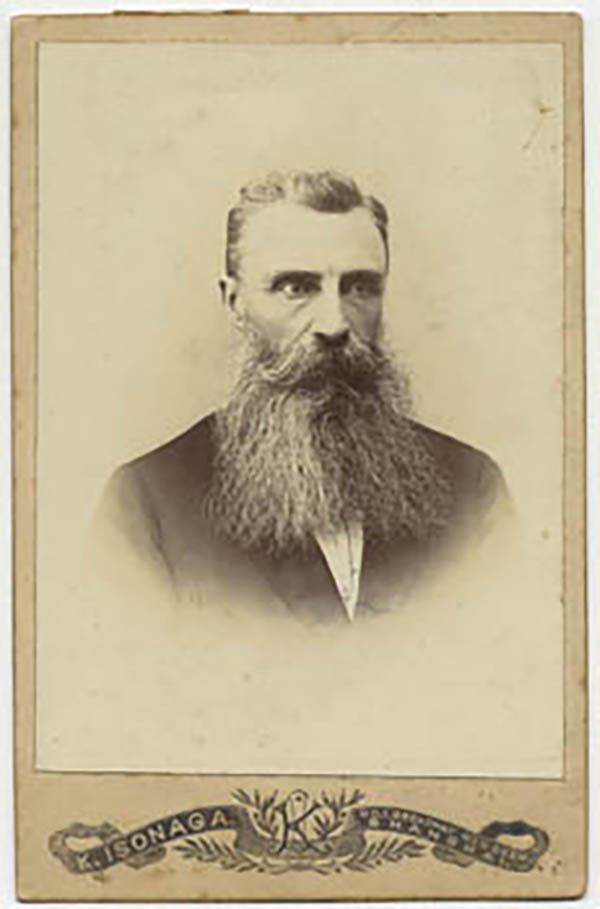 Auguste Jean-Marie Pavie (May 31, 1847 - June 7 1925) was a French civil Servan, explorer and diplomat active in Southeast Asia. As resident minister in Bankok, he was instrumental in French successes of 'gunboat diplomacy' in the Franco-Siamese war, which established French authority in the Mekong river valley and resulted in the French Protectorate over Laos. (He would become Minister of the colony , and eventually the first Governor-General of Laos.) Over the course of the 1880s and 1890s, Pavie undertook four survey missions embracing over 250,000 square miles in the highlands North and East of the Mekong, traveling on foot, by elephant and by raft with a team of as many as 40 assistants. The four Missions covered 1) Cambodia and Southern Siam; 2) Northeastern Laos and the exploration of the Black river as far as Hanoi; 3) the Mekong river from Saigon to Luang Prabang; and 4),from 1894 to 1895, the Laotian borderings with China and Burma. In addition to his governmental and cartographic work, Pavie was active in the 1889 establishment of and institution for the education of future colonial administrators, the École coloniale