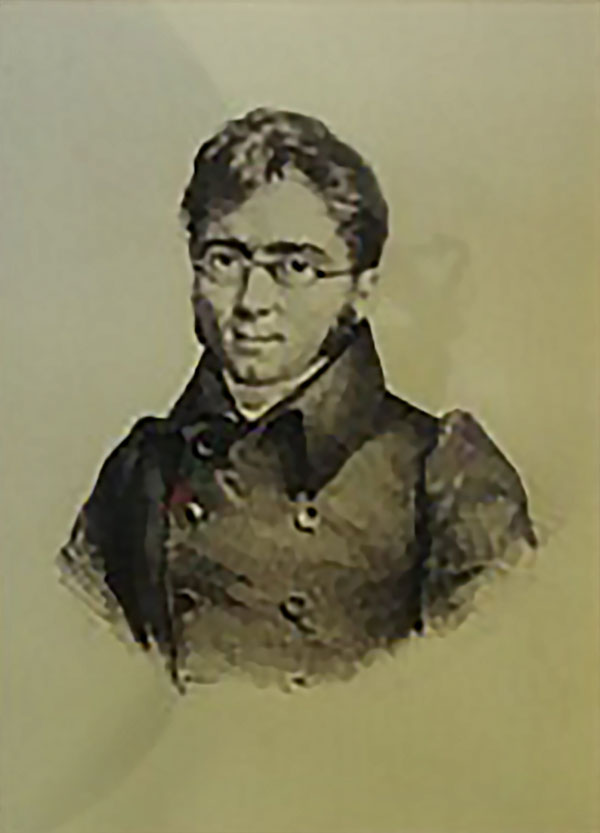 Jean-Baptiste Poirson (March 6, 1761 – February 12, 1831) was a French engineer, globe-maker, geographer, and cartographer active in the late 18th and early 19th centuries. Poirson was born in Vrécourt (Vosages), France, the son of the town's master blacksmith, Pierre Poirson. Completing his studies in mathematics, Poirson took a position with the map publisher Edme Mentelle (1730 - 1815). From about 1790, maps begin appearing under the Poirson imprint. Having attained some recognition for correcting the work of earlier geographers, Porison was part of a team that collaborated on a large terrestrial globe for the instruction of the Dauphin. After 1803, he was again called on to produce an updated globe, this time for Napoleon Boneparte (this globe is preserved at Fontainebleau). Among his more significant works are the maps associated with the French edition of Alexander von Humboldt's Atlas Geographique Et Physique Du Royaume De La Nouvelle-Espagne. He also worked with Conrad Malte-Brun (1775 - 1826) and François-Raymond-Joseph de Pons (1751 - 1812). In 1825, Poirson and his wife settled in Valence-en-Brie (Seine-et-Marn), purchasing a house on the main street, today's Rue André-Taboulet. He died there in1831 and was survived by his son, the famous French playwright Charles-Gaspard Delestre-Poirson (1790 – 1859).