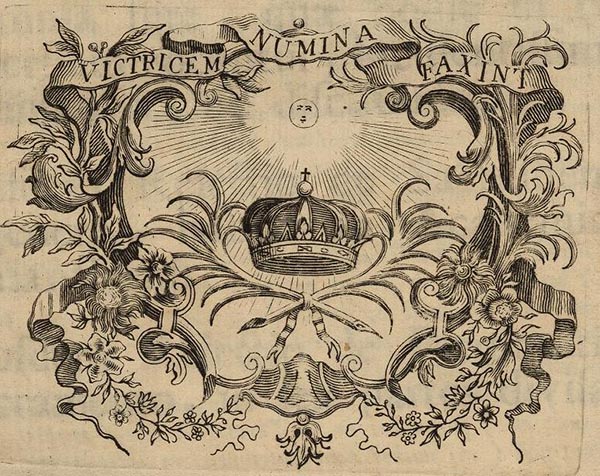 Remondini (fl. c. 1657 - 1861) were a family of printers who worked originally based in Bassano del Grappa, near Venice. Giovanni Antonio Remondini (1634-1711), the family patriarch, was born in Padua in 1634. In 1657, he took a home the main square of Bassano where he opened a shop drapes, wool, silk and iron tools. He also sold woodcuts of saints which proved popular with local farmers who believed they bought spiritual protection. When Giovanni died in 1711 his printing business fell into the hands of his son, Joseph Remondini. In 1750 Joseph expended the family business into Venice proper. Having several paper factories established by Giovanni Antonio, the Remondini were in a position to undercut competitors in Venice. The Remondini employed a number of talented engravers, including Paolo Santini, an Abbot who specialized in sacred images as well as cartography. Their corpus includes several beautifully produced atlases, though, cartographically speaking, little in the way of original work. The family fell into decline following the Napoleonic invasions, finally closing their doors in 1861. Most of the Remondini family's work is today preserved in the Museum of Bassano del Grappa and the Piccolo Remondini Museum of Vicenza.