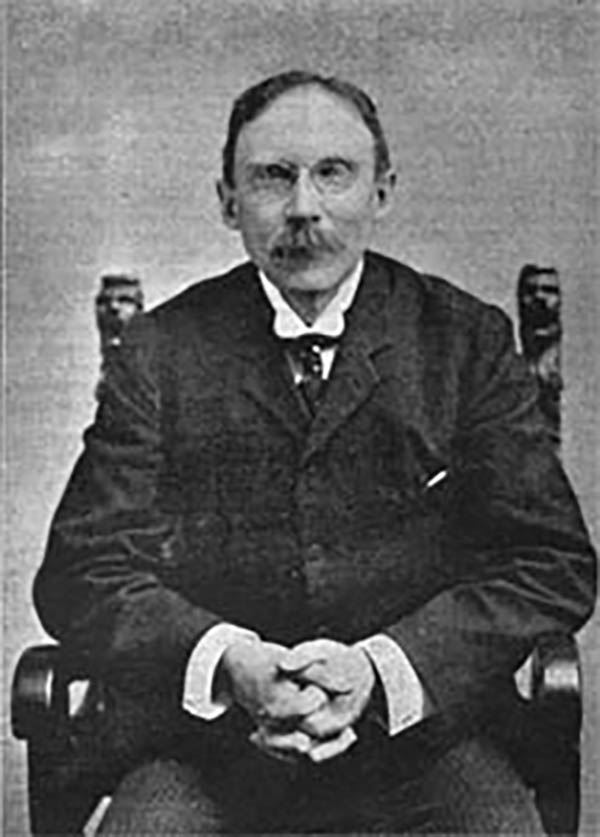 Root and Tinker (fl. c. 1870 – c. 1896) was a New York City based publisher of trade journals, prints, broadsides and trade cards active in the later part of the 19th century. The company was founded by the owner of Root Newspaper Association and son of composer George Frederick Root, Charles Towner Root (November 9, 1849 - December 13, 1938), along with Franklin H. Tinker (1852 - 1890), and his father Henry F. Tinker (1826 - 1889). They initially issued journals for a variety of trades including the millinery industry, the upholstery trade, the pharmaceutical trade, and the clothing business, among others. Their broadsides reflected interests of their clientele, often extolling the heads of their respective industries. They often worked with Buek and Lindner lithography to engrave and print their publications. The firm reached its height in the 1880s, but with the death of Henry Tinker in 1889 and his son, Franklin Tinker, in 1890, the firm shifted focus. While Root, now a sole owner, continued to publish under the Root and Tinker imprint into the early 1890s, he had other visions. In 1889, Root and Tinker good over the retail trade journal, Dry Goods Economist. The publication was geared towards department store managers and proved highly influential in developing American merchandising theory. In the early 20th century, Root took the firm in yet another new direction with a focus on textile printing, renaming Root and Tinker as the 'Textile Publishing Company.' Shortly there after the name changed again this time to 'United Publishers.' He continued to manage the company until he retired in 1924. By this time Root had acquired great wealth, owning elegant mansions in New Jersey and Maine, as well as a grand townhouse, which still stands, at 309 West 92nd Street in Manhattan.