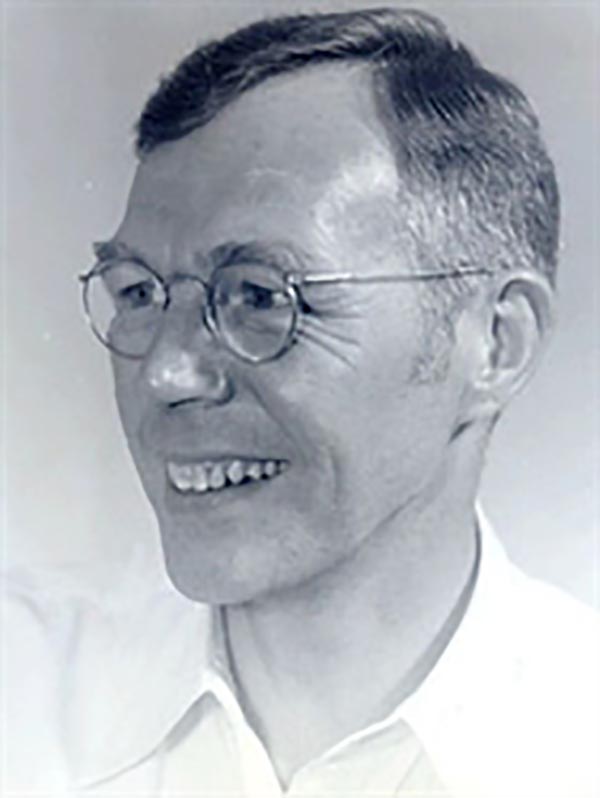 Edwin Burdette Tunis (December 8, 1897 - 1973) was an American painter, mural artist, illustrator, radio announcer, actor, theater set designer, and author active in Maryland during the middle part of the 20th century. Tunis was born in Cold Spring Harbor, New York, but moved around a lot a child with his father's work, before settling as an adult in Maryland. Tunis is known for his meticulous attention to historical detail and the production of several illustrated volumes describing various aspects colonial and pioneer life. Although he made few pictorial maps, they genre was a natural extension of his historically driven style. His first and best map, of Maryland, was published in 1931. He also issued maps of Baltimore, the Chesapeake Bay, and York County Pennsylvania.