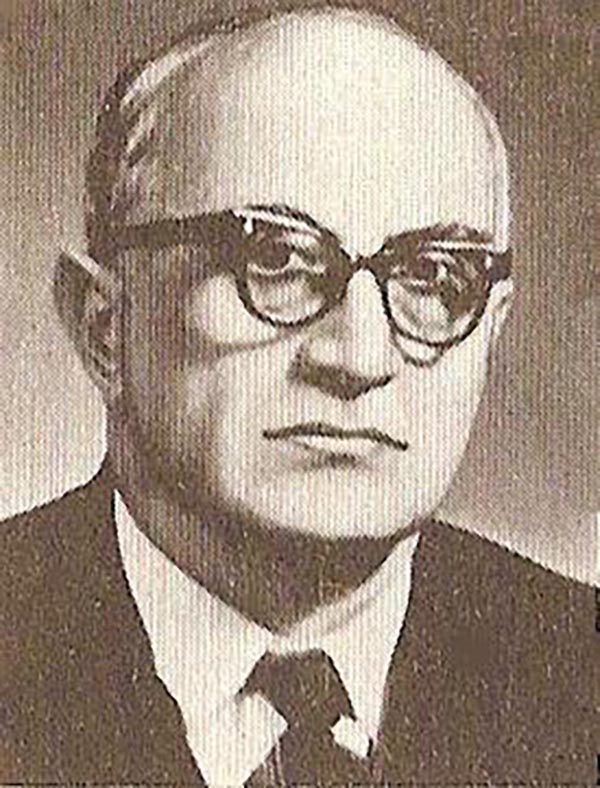 Suren Tigrani Yeremian (1908 - 1992) was an historian and the most important Armenian historical geographer of the twentieth century. The son of an Armenian family living in Tbilisi, he read voraciously as a child and graduated from Yerevan State University in 1931. He held a prestigious position in the Oriental Department at the Soviet Academy of Sciences in Leningrad from 1935 until 1941. He earned his Ph.D. from the Moscow State University and accepted the position of Director of the Institute of Material Culture and History in Yerevan in 1953. During all this time, Yeremian dedicated his life to seeking out archival sources on ancient Armenia in monastery libraries and in institutions. He meticulously uncovered and verified the unknown parts of the history of ancient Armenia by piecing together bits of information scattered throughout medieval manuscripts he unearthed. Yeremian managed to successfully build the first comprehensive and accurate geographic profile of the Kingdom of Urartu by the late 1950s, which he published in map form. Over the course of his career, Yeremian published innumerable works, including more maps of historical eras in Armenian history, a reconstruction of the geography book created by the legendary seventh century AD Armenian geographer Anania Shirakatsi entitled Armenia According to the Ashkharatsuyts, and contributions to the monumental eight-volume History of the Armenian People.