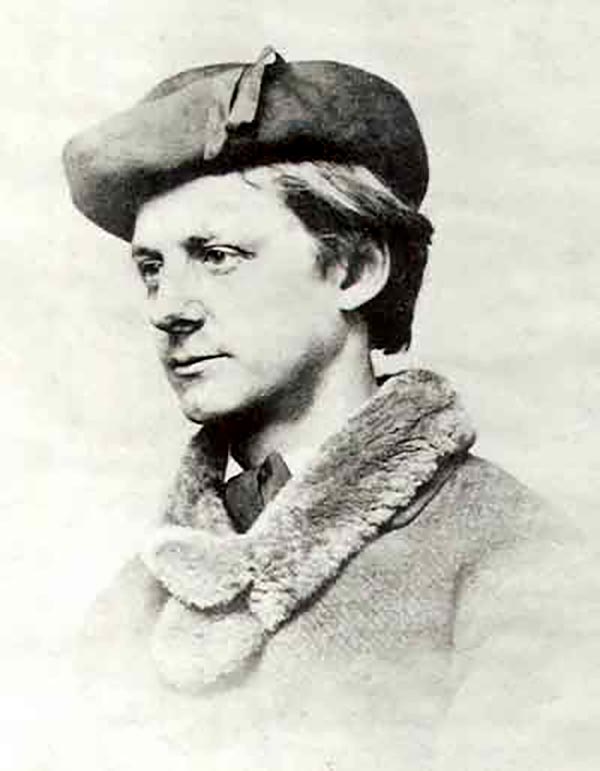 Theodore R. Davis (July 22, 1841 – November 10, 1894) was an American artist-correspondent and illustrator active in the later part of the 19th century. Much of his work was prepared for and published by Harper's Weekly. Davis is best known for his many drawings of important military and political events during the American Civil War, in which he was twice wounded. Although a northerner, throughout the war he traveled incognito throughout the Southern States in the party of the London Times correspondent, Britisher, William H. Russell. After the war Davis continued to work for Harper's covering the Reconstruction and the Westward Expansion. He was the first to document the Sioux Indians in 1865, observed General Custer during the Indian Wars in 1867-68, and traveled with Winfield Scott Hancock’s failed Indian Peace Expedition. In retirement he wrote a treatise titled, "How a Battle is Sketched." His remains are interred at Hazelwood Cemetery, Rahway, New Jersey.