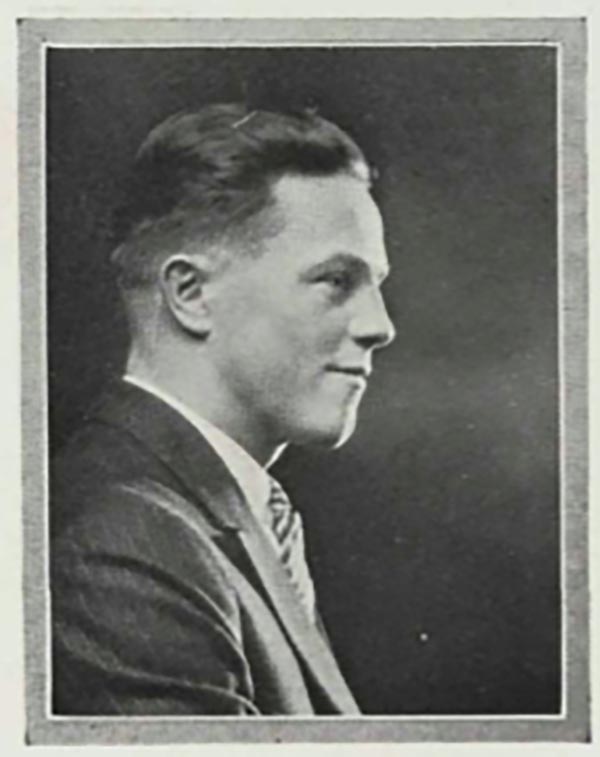 Arthur Bartholomew Suchy (1901 - 1995) was a 20th century commercial artist, illustrator, and pictorial mapmaker. Suchy was born in Cleveland, Ohio and studied at New York's Colgate University from 1919 to 1923, where he distinguished himself as a student politician, athlete, and sportsman. His career as an illustrator and commercial artist spanned more that 50 years, but he was most active as a mapmaker between 1920 and 1940. Other than his map of Colgate University, most of his work focuses either on his native Ohio or his adopted home, Florida. Suchy's corpus is small but striking. His first map depicts his alma mater, Colgate University (1927). In the same year he issued a similar map of Swarthmore College (1927). This is followed by his large map The Heart of Cleveland (1928). He seems to have taken a 6-year break from pictorial mapmaking to focusing on his commercial career, but issued a new pictorial map illustrating his adopted home, Miami, in 1935. A second map of Cleveland, intending to illustrate the city as it appeared in 1836, was issued in 1937. This was followed by a general map of Ohio,Buckeye State issued in 1939. His final map, illustrating Key West, appeared in 1940. Some of his latter maps, particularly his Key West map, appeared in both hand-colored 'limited edition' formats and uncolored editions for the mass market.