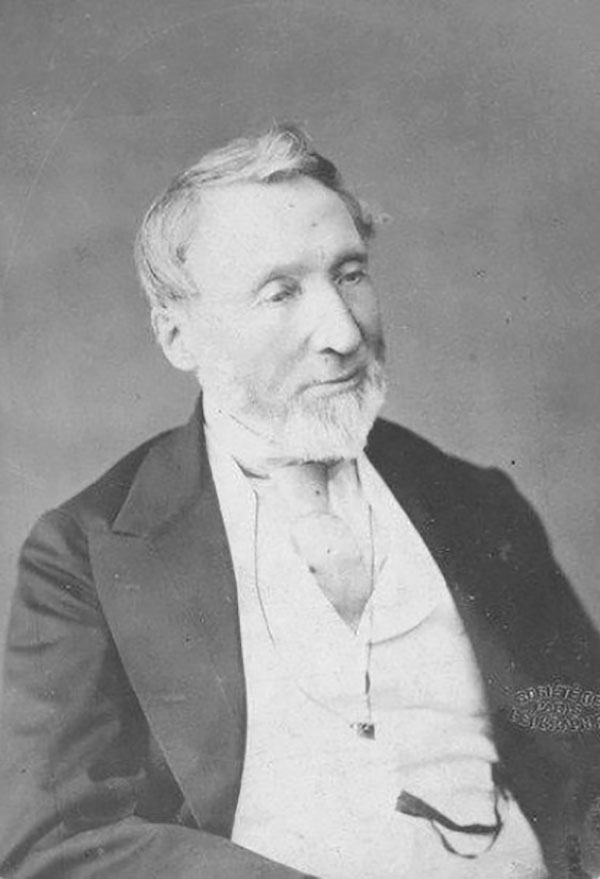 Louis Vivien, called Vivien de Saint-Martin, (May 17, 1802 - December 26 1896) was a 19th-century French geographer. Prolific and long lived, he had at least a dozen major titles to his credit, including an 1841 history of the French Revolution, an 1844 history of Napoleon, an 1873 history of geography, and (in partnership with Franz Schrader) his Atlas universal de géographique. Nothing has come down to us of his early years, but he was hailed during his lifetime: he was Honorary President of the Société de Géographie de Paris, member of the Royal Academy of Sciences in Berlin, and honorary member of the Royal Academy of Madrid.