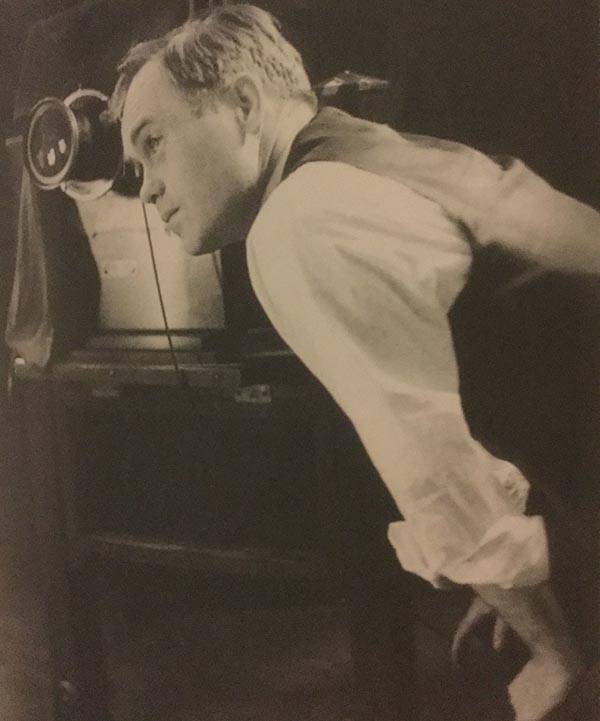 Thomas Graham (Tom) Carrigen (February 20, 1896 - January 2, 1967) was an American photographer and artist. Born in East Chicago, Indiana, Carrigen spent some of his youth in Indiana before moving to Clovis, New Mexico with his parents. The family left Clovis two years later and moved to Denver, where Carrigen attended school. After serving in the U.S. Army for two years during World War I, Carrigen found employment as a traveling washing machine salesman until 1920, when he was let go from that position while in Casper, Wyoming. Carrigen stayed in Casper, where he found work as a draughtsman and then as a projectionist for one of the town's theatres. Then, in 1922, he and his wife Eva opened a photography studio, called De Luxe Studio, that was located on Center Street. Eventually, the studio was renamed and became the Carrigen Studio. Carrigen was a man of many talents, known for his music, etchings, and art prints; all of which greatly entertained the people of Casper. He loved photography and it was his hobby as well as his business. He and his wife had one daughter, Eleanore.