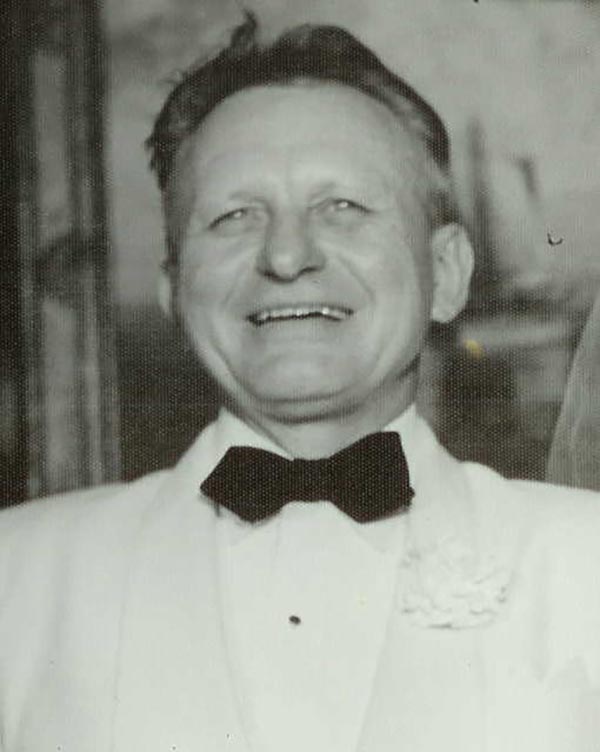 Kenneth Albert Friedman (November 14, 1896 - February 7, 1992) was an American cartoonist and commercial artist. Born in Tatum Mine, Georgia, Friedman had moved to Jacksonville by 1920. He wrote and published Florida Highlights Illustrated, which was named the Official Florida Souvenir of the 1934 Chicago World's Fair. In 1938 Ken Friedman's Cartoon Guide of Florida was published by J.J. Augustin. He served in the Army during World War II, although we have not been able to locate detailed service records. He died in Jacksonville.