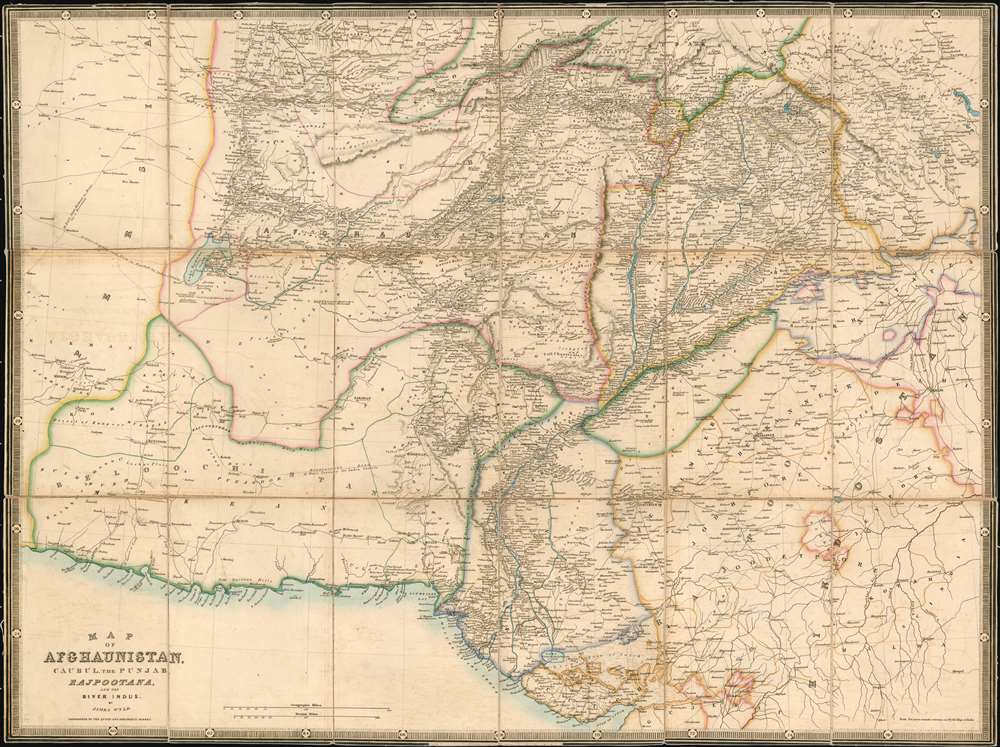 Very good condition. Dissected and trimmed into lower margin and mounted on linen for folding, as issued. Original slipcase present and in sound condition.