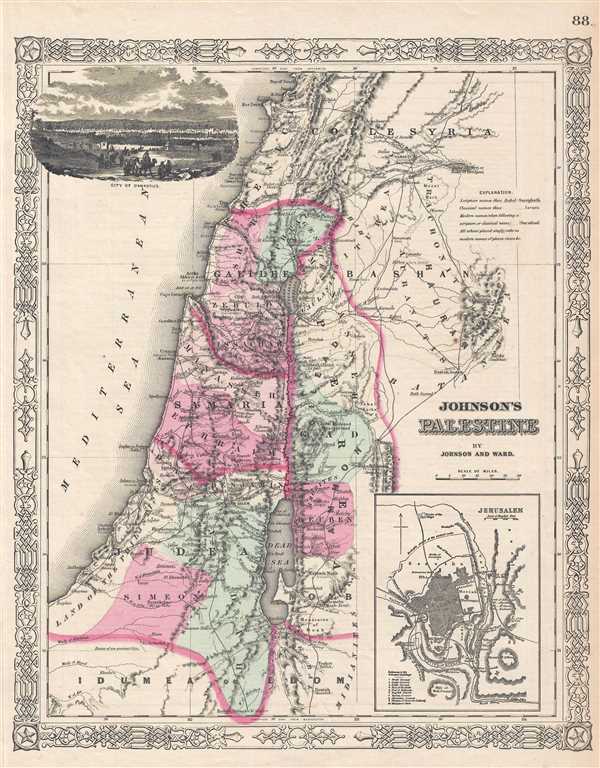 Both contemporary and ancient place names are given.