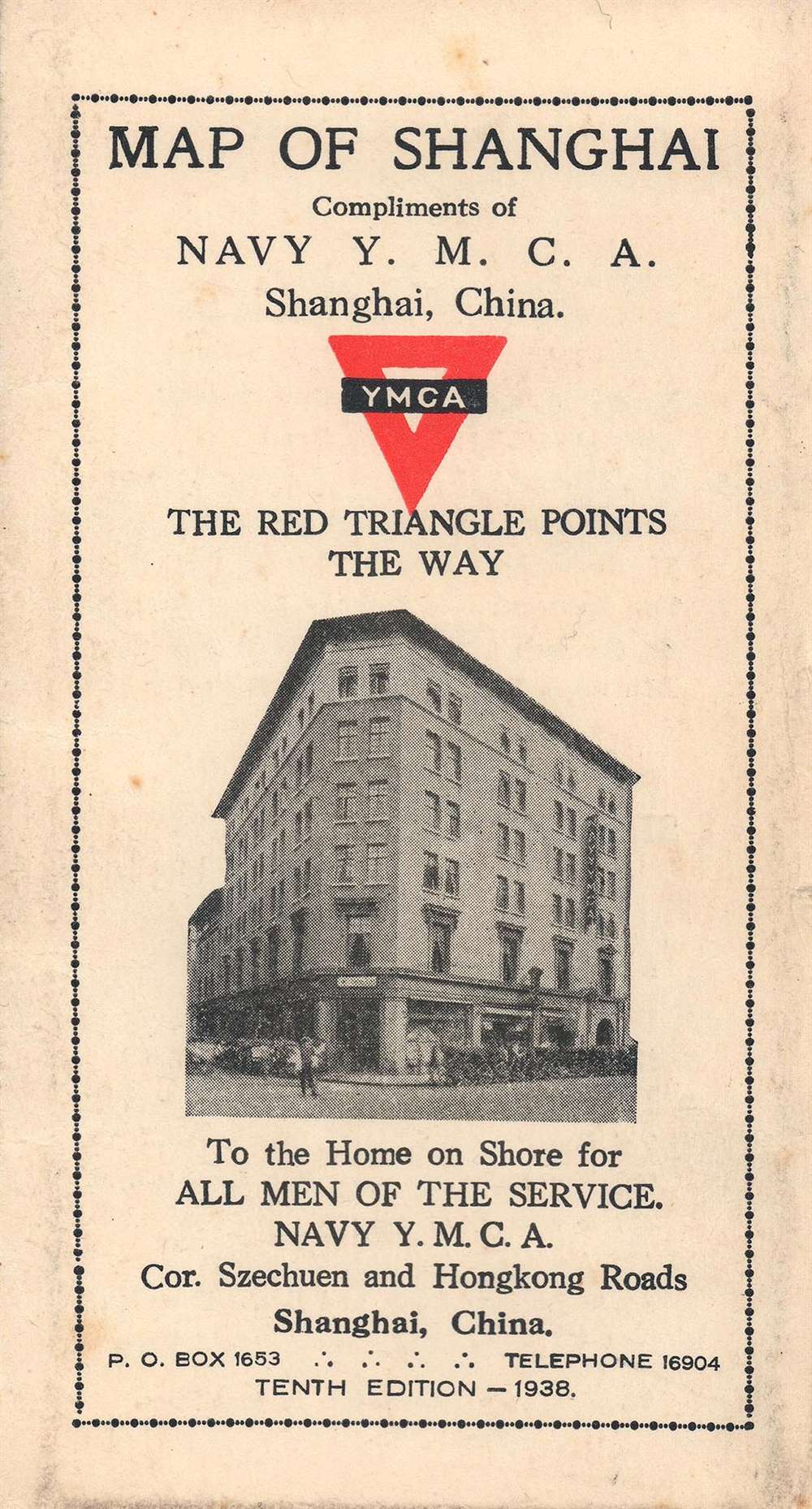 Beginning on August 13, 1937, Shanghai was the epicenter of the first major battle of the Second Sino-Japanese War. The battle raged for three months, one week, and six days, and ended with the Japanese forcing the withdrawal of the Chinese forces north toward Nanjing, the capital of China. After the battle ended, the Japanese Imperial Headquarters pushed for the organization of a civilian puppet government, hoping to forestall the establishment of something akin to Manchukuo, and pressured the Japanese Central China Area Army to create a collaborationist local government in the Shanghai area. The short-lived Great Way Municipal Government of Shanghai, led by Su Xiwen, a professor of religious philosophy, was established in December 1937 and lasted until May 1938, when power was shifted to the Reformed Government of the Republic of China, based in Nanjing.

The International Settlement in 1938

British and American Personnel in the International Settlement

Both the British and the United States maintained forces in the International Settlement to help maintain order. During the Battle of Shanghai, the American admiral in charge of the Seventh Fleet even went so far as to give orders to the marines on the ground that the International Settlement was not to be violated and they were to engage any hostile forces that tried to enter the settlement. British forces were evacuated in August 1940, and the dependents of U.S. Navy and Marine personnel in the city were evacuated in December 1940. By August 1941, the decision was made to evacuate what remained of the China Marines, which were part of the 4th Marine Regiment. The Marines left Shanghai on November 27-28, 1941, and went to the Philippines, where they endured the siege on Bataan and Corregidor. The only Marines left in China on December 8, 1941 were a detachment of 203 men at the U.S. Embassy in Tientsin (Tianjin). These men were set to leave on December 10, 1941, laid down their arms and spent the war as prisoners of war.

Overseas work by the Y.M.C.A. started during the Spanish-American War in 1898 in the Philippines. The Navy Y.M.C.A. arrived in Shanghai in 1912 and was opened by the American Women's Club of Shanghai for American sailors. The Y moved to several different addresses before the International Committee of the Y.M.C.A. provided funds for the procurement and construction of a building in Shanghai in 1920 and occupied this new building in June 1923. Marines stationed in Shanghai or visiting the city from Beijing (Peking) or Tianjin, could partake in swimming, bowling, boxing, basketball, volleyball, and gymnastics at the Y.M.C.A., which also provided language lessons, lessons on eating with chopsticks, and organized excursions to cultural sites. A restaurant serving 'good, homelike food' was advertised as being located there as well. The building still stands in Shanghai to this day, although there no commemorative plaque marks the building and it appears to have been converted into apartments.

Very good. Even overall toning. Light wear along original fold lines. Text and advertisements on verso. Attached to original binder.
Looking for a high-resolution scan of this?