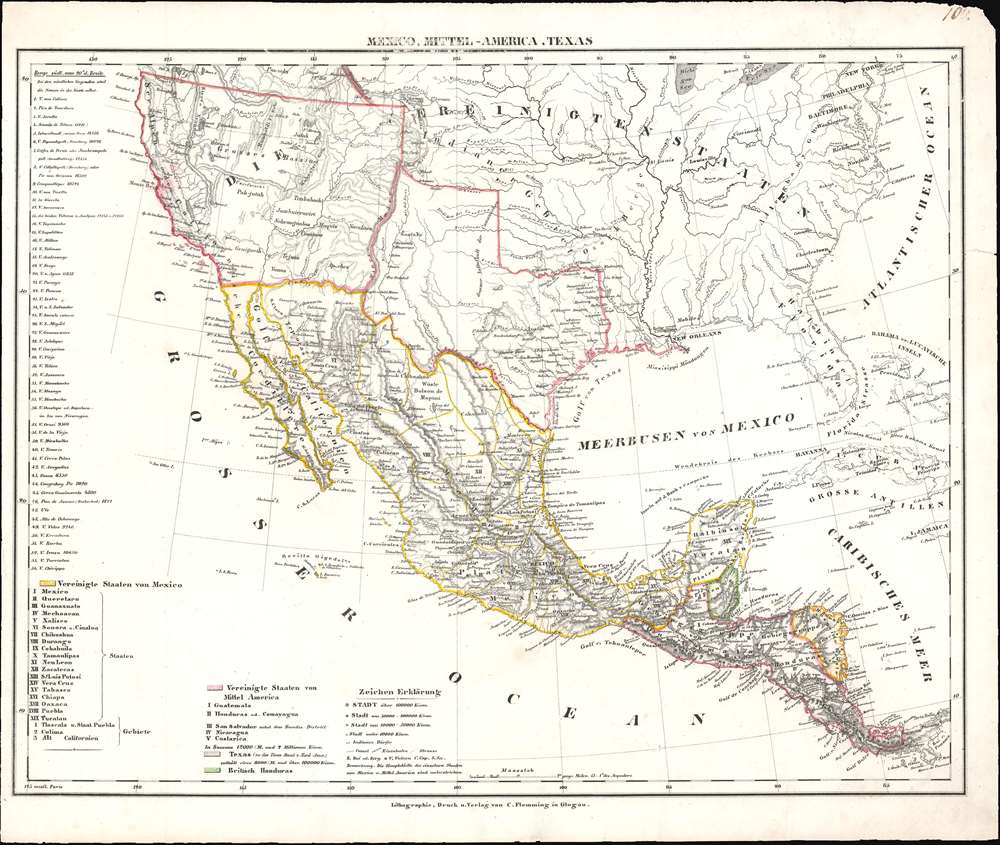 The Mexican-American War (April 25, 1846 - February 3, 1848) ignited after the United States annexed Texas in 1845, which the Mexican government still considered to be Mexican territory. The war ended after Major General Winfield Scott captured Mexico City. This forced Mexico to the negotiating table, which concluded in signing the Treaty of Guadaloupe Hidalgo. Per the treaty, Mexico recognized the Mexican Cession, land conquered in the southwestern United States by the U.S. Army during the war.

The borders of the Republic of Texas were in dispute from the earliest days of the Texan Revolution. The Republic-claimed borders followed the Treaties of Velasco agreed on by the newly created Texas Republic and Mexican leader, Antonio López de Santa Anna. The treaties established an eastern boundary following the 1819 Adams-Onís Treaty between the United States and Spain, which established the Sabine River as the eastern boundary of Spanish Texas and western boundary of the Missouri Territory. The Republic's southern and western boundary with Mexico was more nuanced. Texas claimed the Rio Grande del Norte as its western and southernmost border, while Mexico argued for a boundary much further east at the Nueces River. When Texas was annexed into the United States, the agreement followed the Republic claimed boundary, thus absorbing Mexican claimed territory as far west as Santa Fe. This escalated already existing tensions between the United States, the former Republic of Texas, and Mexico, ultimately triggering for the Mexican-American War (1846 -1848).

This map was created and published by Carl Flemming c. 1848. At least six different editions of this map exist, each of which illustrates a different configuration of the borders of Texas and Upper California, which became the Mexican Cession after the Mexican-American War. This edition is scarce. Its unique attributes include the present configuration of Texas's border and the lack of borders within the Mexican Cession.