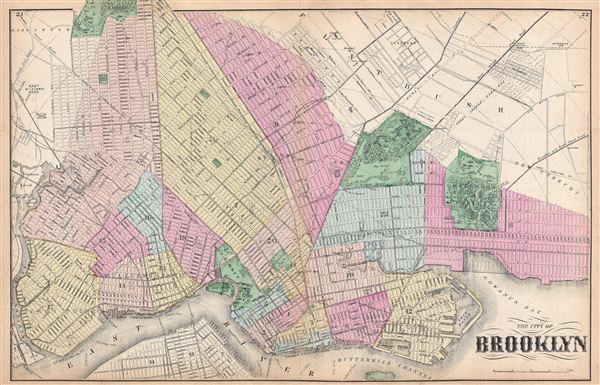 New York Public Library, Map Division 1527263.
Looking for a high-resolution scan of this?