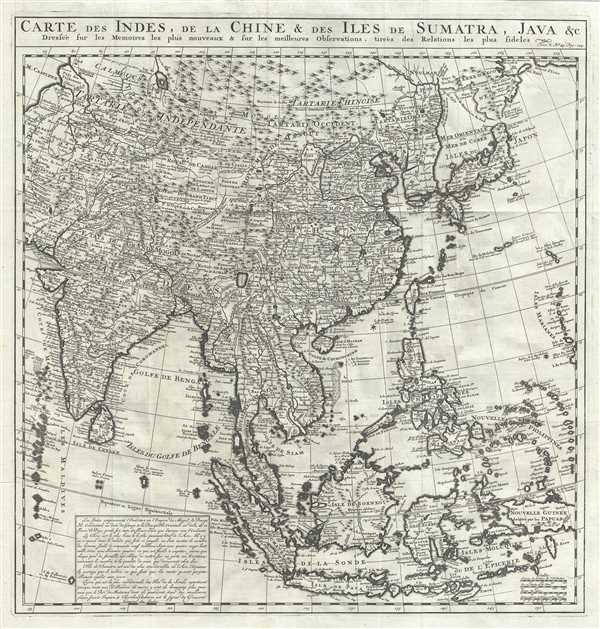 Exceptional map of Asia showing both East Sea and Sea of Korea. - See more at: https://www.geographicus.com/mm5/merchant.mvc?Store_Code=AntiqueMaps&Screen=PROD∏_Code=EastAsia-chatelain-1719#sthash.feNM6iya.dpuf